Adminsitration Board of Hammurabi Human Rights Organization held its first meeting for 2020, discussing number of issues related to developing the organization's work and the formulation of policies for the next stage. 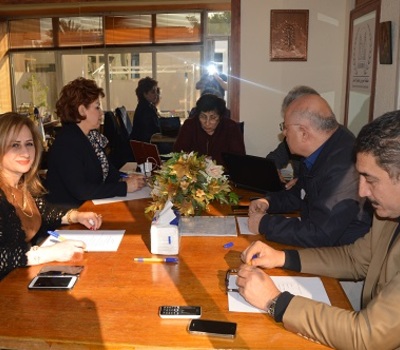 Adminstration Board of Hammurabi Human Rights Organization held its first meeting for 2020 at the organization’s headquarters in Baghdad at 10am on Friday 17/1/2020.

The 7-hour meeting was about reviewing the minutes of the previous meeting, discussing the projects that were implemented and still under implementation, as well as reports on each activity and developing the organization's website, emphasizing the mechanisms and contexts in project management the financial situation , the importance of the internal situation of the organization, and the consolidation of assuming responsibilities. The Council also discussed the relations of Hammurabi Human Rights Organization with partner organizations and networks, developing work to serve human rights activities, and emphasizing the enhancement of Hammurabi’s role in Alliance of Iraqi Minorities Network (AIM) and the Iraqi Forum Network for Human Rights Organizations.

Administration Board stopped on the subject of the upcoming electoral conference during the year 2020 in implementation of the decisions of the previous conference in April 2016, as the participants of the meeting studied number of administrative and organizational measures. Mrs. Pascale Warda started the meeting with a speech of welcoming in which she stressed on the importance of communicating with the civil goals of Hammurabi Human Rights Organization, and the work of the Organization must evolve in order to strengthen its overall national civil role in the service of all Iraqi components, especially serving those vulnerable and most affected groups with violence, with the need to maintain an upward line that is consistent with the history of the Organization and the duties incumbent on and the projects it carried out, and the important honors received for its general civil rights role . In this context, Administration Board stressed on the importance of communicating with the movement of mass protests and mass sit-ins taking place in the capital Baghdad and number of Iraqi cities.

Administration Board stressed on the right of peaceful demonstration and legitimate demands in order to establish a democratic civil political system that achieves justice and safeguards the rights of all Iraqi components and keeps the country away from any regional or international abuse.

Besides, the Chairwoman of Hammurabi Human Rights Organization Mrs. Pascale Warda, praised the organization's high status worldwide and its close links with organizations, bodies, personalities and elites, all for the sake of Iraq and the Iraqis.

Adminstration Board took several organizational administrative decisions to reinforce the organization's role in the next stage including the formation of a preparatory committee to prepare for the next annual conference.

It is to be mentioned that the participants reviewed their activities in the events that were achieved during the last period and evaluated the human rights situations and developments, reviewing the financial reality, the public relations of the organization and the recent projects carried out, especially those that were recently achieved for Christmas and the New Year. 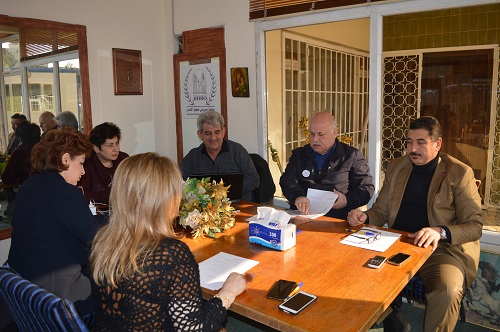 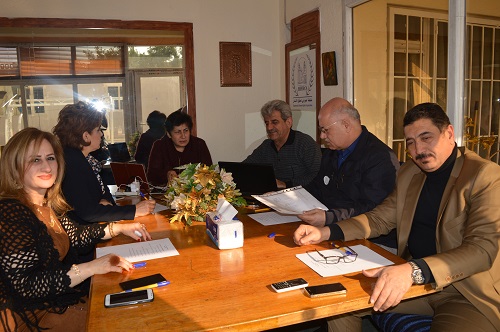 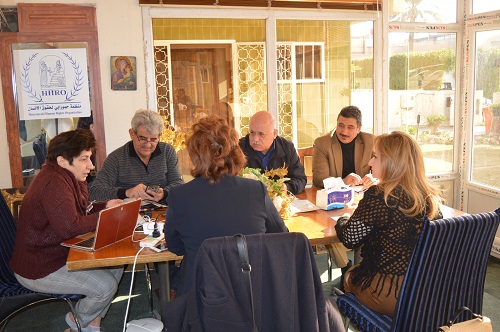 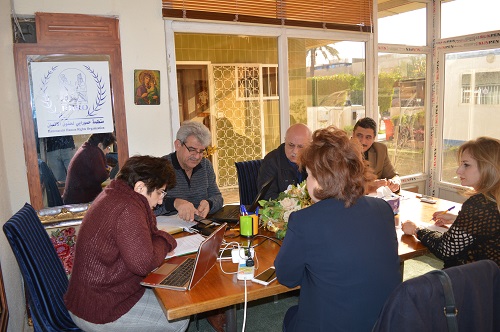 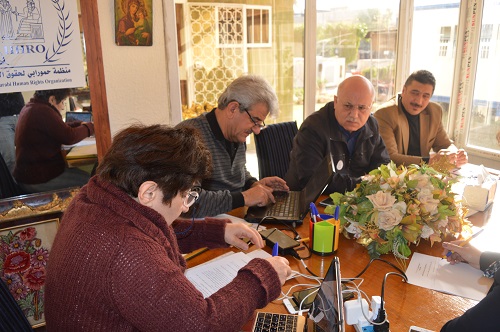 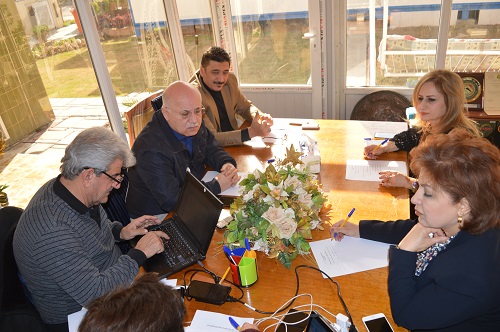