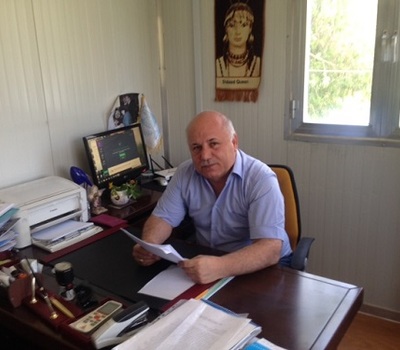 The workshop was attended by more than (15) activists representing civil society organizations in Baghdad, reviewing the objectives of the workshop focused on improving the levels of services and understanding the roles and responsibilities of provincial councils and governors in accordance with the Provincial Law No. 21 of 2008 and its amendments.

The discussion dealt with the levels of decentralization, the nature of administrative decentralization in Iraq after 2003 and the legal and constitutional framework in Iraq, the responsibility of local governments in the success of decentralization and the mechanisms followed by the Iraqi state in the development of government performance, especially the tasks of the supreme body for coordination between administrative units,  for supervision and horizontal control according to the law of governorates No. 21 of the year 2008 organized in the territory, and the role of civil society organizations in monitoring and informal accountability in the context of ensuring the work of government and officials with the foundations of democracy based on the rights of citizens to know the activities of the government to achieve justice and equality.

Among the outputs of the workshop was a set of mechanisms and commitments required by local governments on the one hand and civil society organizations on the other, in order to form a partnership within the framework of a document to be agreed upon in the future.