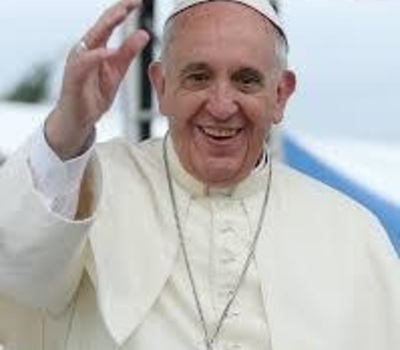 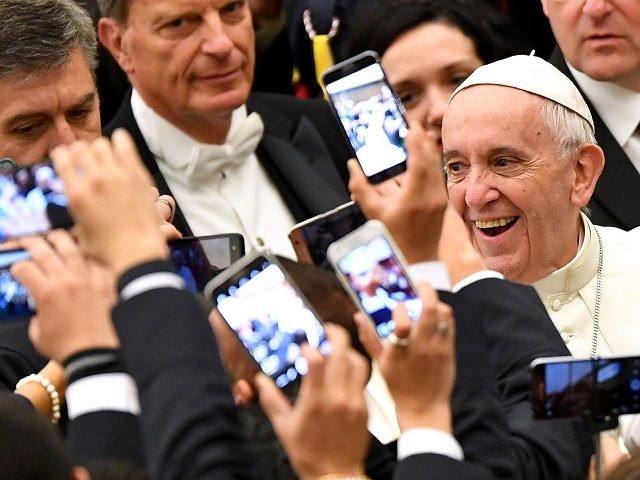 “We people are temples of the Holy Spirit, the economy is not,” the pontiff insisted.

The pope has often proposed a dichotomy between opting for people or opting for the economy, but it is not apparent how this clean differentiation works. The economy does not exist independently of people and when people lose their jobs and their savings, it is these real people and those who depend on them who suffer as a consequence.

According to a series of reports, in fact, poor people are suffering disproportionately from the economic downturn caused by the extreme measures adopted to counter the coronavirus pandemic. While many affluent people have reserves of savings and can get by even without working for a while, the poor do not have this luxury since a great many live from paycheck to paycheck.

One recent report predicted that the rise in the suicide rate caused by lockdowns and job losses in Australia will exceed deaths from the Wuhan coronavirus by a factor of ten.

Researchers from Sydney University’s Brain and Mind Centre said they expect a 50 percent rise in the national suicide rate because of the economic and social impact of government responses to the virus, which will drive deaths to as much as ten times higher than those causes by the coronavirus itself.

Italy, on the other hand, has reported large numbers of people who are paid under the table and therefore have no unemployment benefits when they are unable to work.

Some 300,000 people are paid under the table in Sicily alone, out of 3,700,000 in all of Italy, and most now find themselves without any income, a situation that the Mafia could exploit as people get desperate, warned Leoluca Orlando, the mayor of Palermo, Sicily.

“Discomfort and malaise are growing and we are recording worrying reports of protest and anger that is being exploited by criminals who want to destabilize the system,” Mr. Orlando said in late March.

“The more time passes, the more resources are exhausted,” he said. “The little savings people have are running out.”

“In the south, there is a very fragile socio-economic balance, where black market work, mafias, and crime thrive,” noted the former president of the Italian Senate, Pietro Grasso.

“There is a portion of population that leaves the house in the morning with the sole aim of feeding their family, without a reference point. All these families now have no chance of finding a solution to their livelihood,” he said.

Last week, the Italian newspaper Il Giornale reported that nearly a third of the country’s businesses will not reopen and millions will remain without work or income, part of the long-term human cost of Italy’s nationwide coronavirus lockdown.

In the United States as well, a number of social commentators have suggested that the damage caused by lockdowns could be worse than those of the virus itself.

“Many large companies can withstand a few weeks without revenue but that isn’t true of millions of small and mid-sized firms,” one Wall Street Journal op-ed noted.

The human cost of government-mandated shutdowns in terms of job losses and bankruptcies will “exceed what most Americans imagine,” the article stated, adding that shuttering the national economy will result in “a tsunami of economic destruction that will cause tens of millions to lose their jobs.”

In a 2015 press conference Pope Francis confessed that he has “a great aversion” toward the economy because his father was an accountant and used to bring his work home with him on the weekends, and that, in fact, he does not actually “understand” the economy very well.

If this is indeed the case, humility and good sense would seem to dictate that sweeping statements denouncing attention to economic recovery in favor of helping “people” would be better left unsaid.

Sometimes, saving the “people” means saving the economy that puts food in their mouths and clothes on their backs. It is hard to imagine a more effective strategy for helping real people than by putting them back to work.