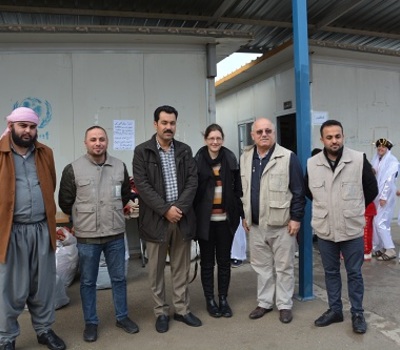 This project is with the support of Christian Solidarity Organization CSI.

The participants in the distribution project were Mrs. Helen Ray from CSI , Mr. William Warda, and Akad Yohanna members of the Board of Directors of Hammurabi Human Rights Organization, and Nashat Semoo and Farhan Youssef, members of the General Board of the organization and the volunteer Emad Abed.

On Friday 13/12/2019, the relief team of Hammurabi Human Rights Organization and Mrs. Helen Ray of CSI headed to the Khank camp for the Kani Sabi School, to distribute winter rain-jackets to (120) Yazidi children surviving from the terrorist ISIS , after completion they went on the same day to the ASEAN camp on the outskirts of the Yazidi town of Baathra, and distributed winter rain-jackets to (324) orphan children, including (80) children in nursery inside the camp and (31) orphans inhabited in the camp. After completing the distribution, the team went to Sheikhan district center, to distribute winter rain-jackets to (40) Syrian refugee families included 65 Syrian children.

Thus, Hammurabi Human Rights Organization has included in this relief project (527) of survived Yazidi children as well as Syrian refugees, and that this project aims to include (1400) children within this project in general. 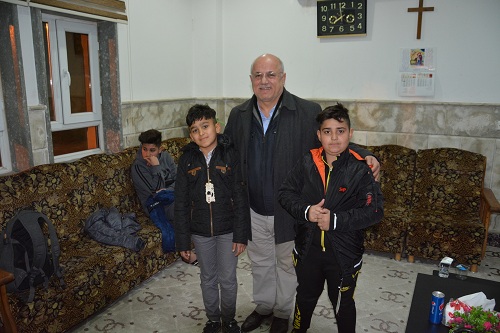 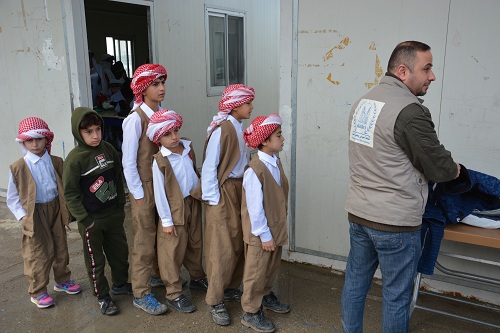 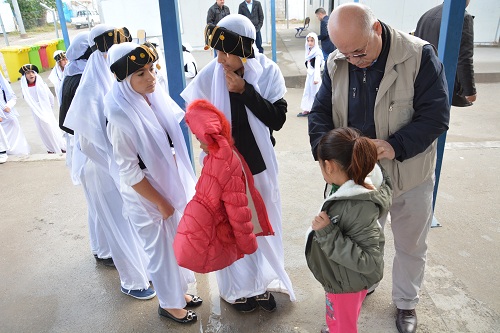 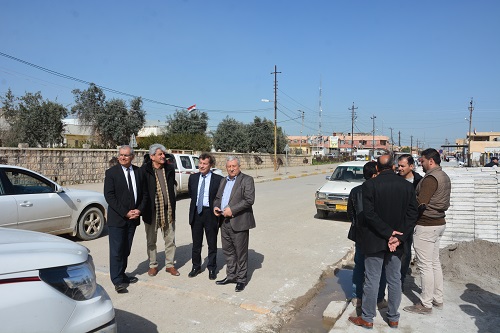 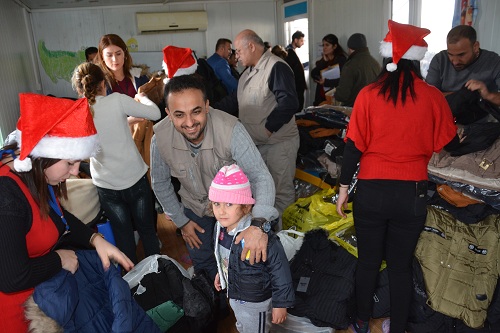 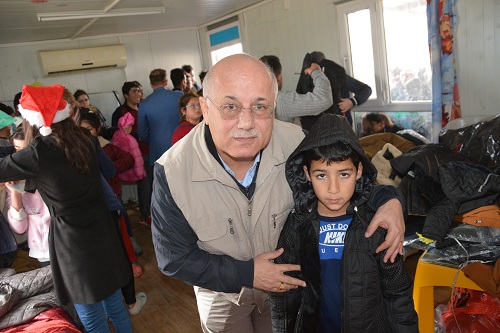 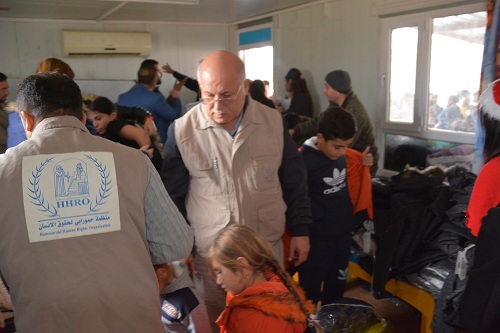 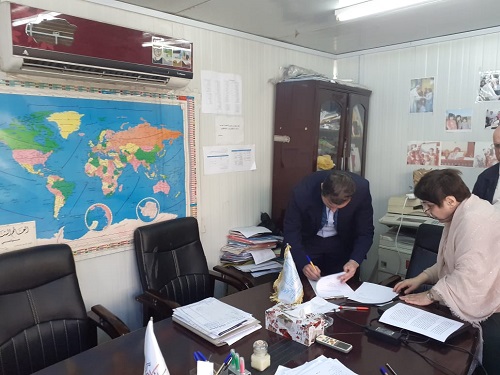 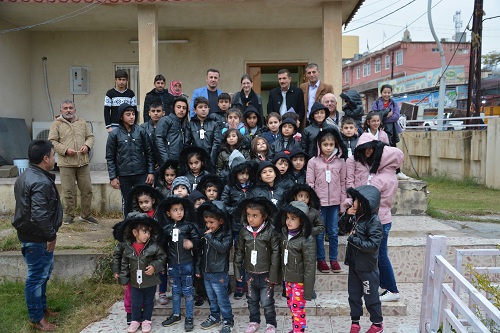 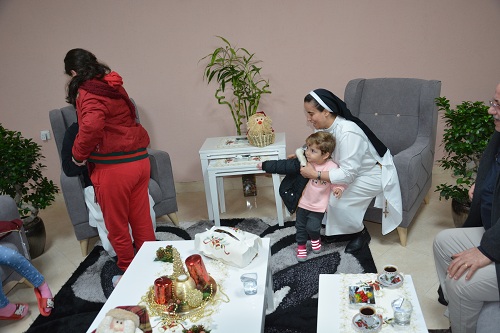 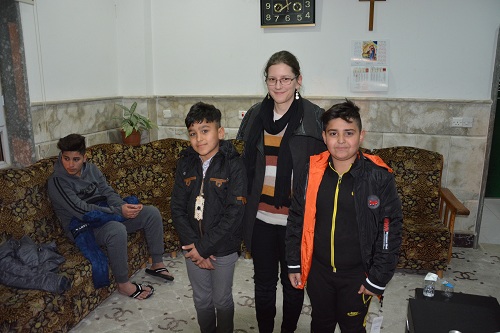 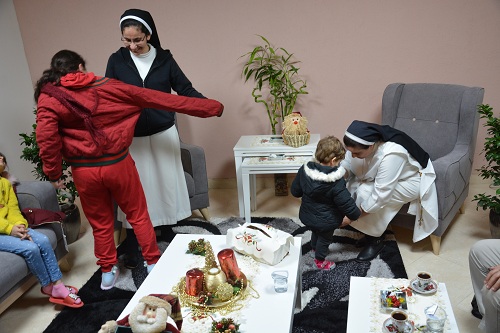 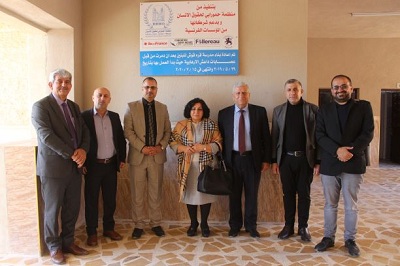 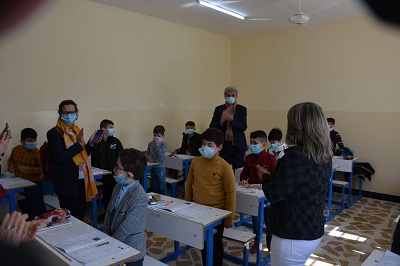 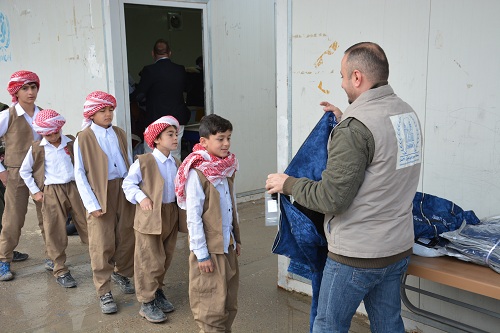