Hammurabi Human Rights Organization launched its annual report for the year 2020 on the state of human rights in Iraq. 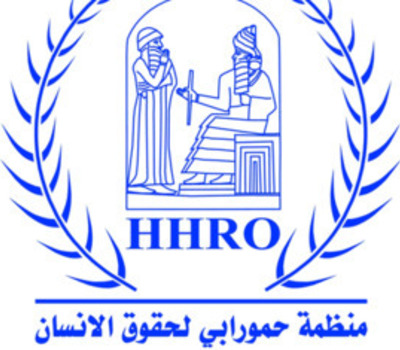 Hammurabi Human Rights Organization launched its annual report for the year 2020 on the state of human rights in Iraq.

The Hammurabi Human Rights Organization has published its annual report on the human rights situation in Iraq, which dealt with the conditions of the displaced and refugees, as well as the mass movement and the demands of the protesters and the sit-in. The report also dealt with the issue of the missing and forcibly disappeared and stopped at the security and economic situation and the issue of the return of the displaced Yazidis to the city of Sinjar.

The report also dealt accurately and in the fields of violence against women and children, organized crime, human trafficking, and the situation in tribal areas.

The report preparation committee was keen to develop recommendations and proposals to help the recipients with what should be done to confront the violations diagnosed in the report.