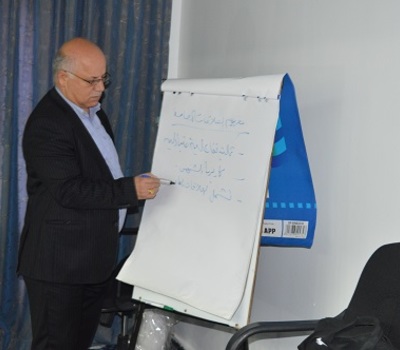 Hammurabi Human Rights Organization held on February 7th 2018 in Baghdad, a training developing workshop on public relations, its concepts, importance and role in policy-making and the development of organizations and institutions.

The workshop was attended by number of members of the General Board and administrative staff as well as friends of the organization.

For later he moved to the subject of the feasibility of public relations and the need for full support to continue in performing its mission and to win public support that need to strengthen relations with the organization establishing more convictions of the necessity of their presence and activities.

Among other addresses explained by Mr. Warda are the basic tasks of the public relations to achieve the goals and carry out the job in a professional manner, as well as the pattern of organizing the public relations, and then the talk about the specialist of those relations and the lecturer on the subject of differentiation between the advantages of the existence of an organ within the organization for public relations, The essence of the relationship is that it has permanent relevance to the organization, while the advantages of the specialized agencies lie in the availability of expertise, skills and facilities. It is also in the same direction neutral bodies allowing to develop mechanisms of working that look at the work impartially.

The lecturer concluded his lecture subjecting on the characteristics of public relations officer, must have administrative experience and ability to set priorities, as well as analytical ability and decision-making in coordination and handling of communications and other activities, and the ability to oversee the development of a positive and renewed program of public relations to succeed in the tasks entrusted to him if there has been no overall successful management, and the Public Relations Officer must be able to organize conferences, seminars, workshops and dialogues as important means of promoting public relations. 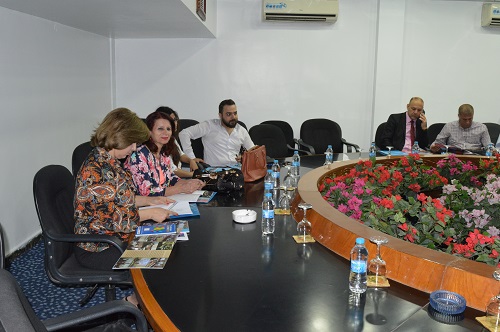 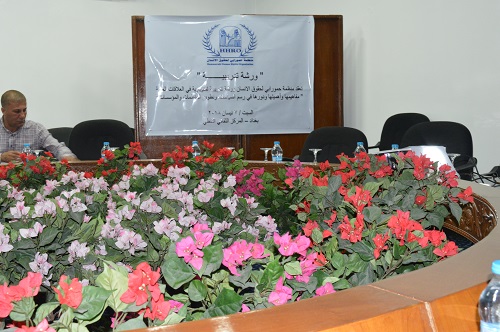 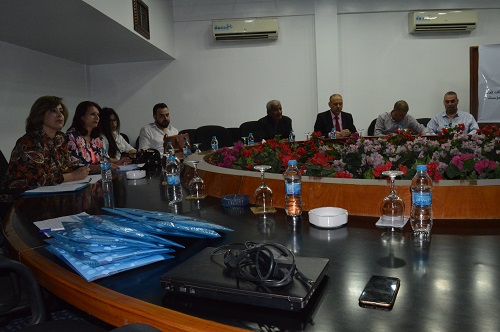 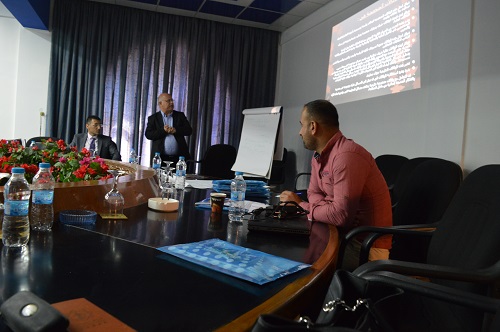 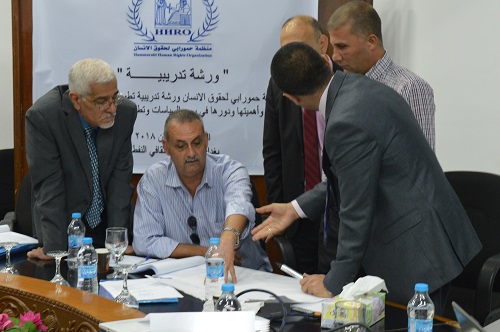 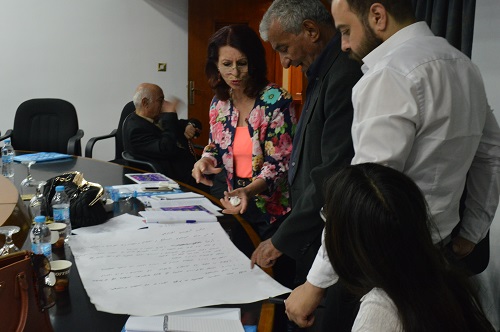 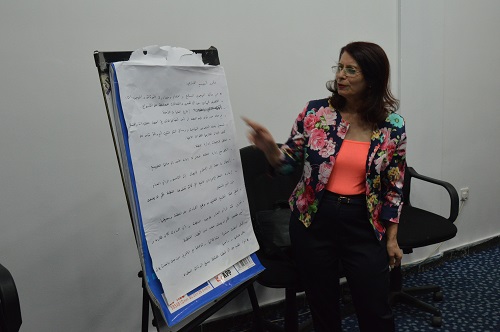 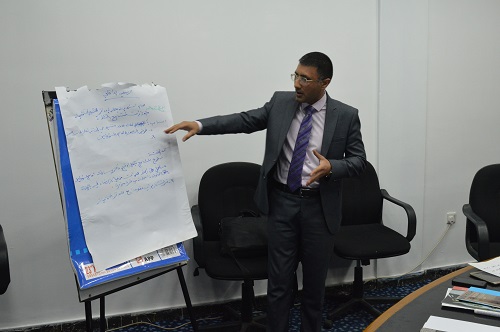 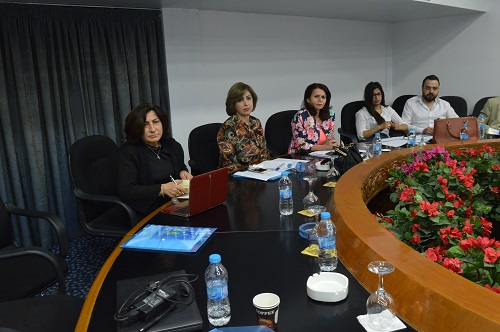 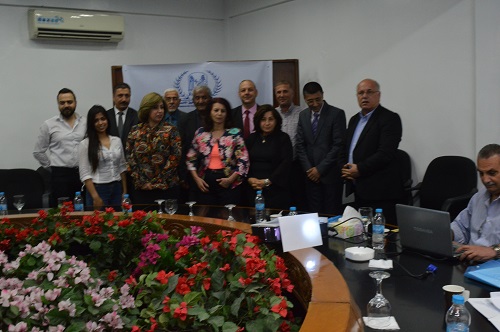