Mr. William Warda at the Sixth Sulaymaniyah Forum: The barometer of stability and democracy in any country is determined by the extent of respect for women's rights and the rights of minorities. 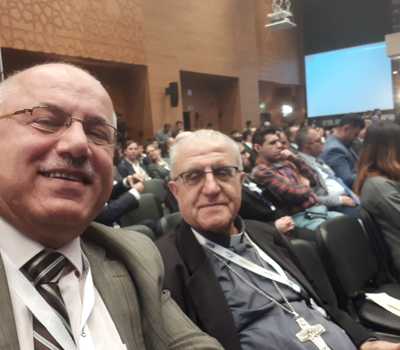 Mr. William Warda, Chairman of the Public Relations Committee of Hammurabi Human Rights Organization, said in an intervention at the 6th Sulaymaniyah Forum held on 6-7 March 2019,to talk about stability and democratization in Iraq, we must first recognize that democracy and stability cannot be achieved in any country without minorities having their rights and that women have respect and status in that country.

First, it is related to legislation and laws. There are laws and legislations that should be repealed and others need to be reformed, because most of them do not meet the requirements and conditions of change in the country to promote partnership and values ​​of solidarity and justice among different religious and ethnic communities. The unified national identity card, Article 26 the second, which caused many problems for the Iraqi non-Muslim minorities, and there is a need for new laws should be enacted to ensure the rights approved by the Constitution, such as Article 125 of the Iraqi Constitution, which recognizes the guarantee of political rights and administrative, educational, cultural and national minorities. It is more than 15 years since the adoption of the constitution. The Iraqi policy makers are still indifferent to the enactment of a law regulating the rights of minorities in accordance with this article. And the draft law on protection of diversity and non-discrimination followed by the Alliance of Iraqi minorities, and a number of civil society organizations are still pending today, knowing that was put forward in the previous session of Parliament.

Unfortunately, I say that there is a limited view, and even a small understanding of Iraqi politicians about the rights of minorities, not only now, but since the establishment of the Iraqi state. Because of this lack of understanding, the Assyrians were subjected to the first genocide in 1933, and then came the role of the Kurds to get what they received in the republican era of repression and oppression, which reached the peak during the Baath period, specifically during the previous regime, which gave up half of the Shatt al-Arab and large areas of Iraq's land in favor of Iran in the 1975 Algiers agreement to end the Kurdish issue, and then returned in 1980 to tear that agreement, which brought Iraq into a futile war for eight years, which led us to the war of Kuwait, and then the embargo, which took the country to where we are now. This poor understanding and the lack of balanced and rational policies to deal with minorities unfortunately continue to this day. What is being done against Christians, Yazidis, Sabean Mandaeans and other minorities is in some ways due to those policies that did not reach a level that would make these minorities aware that they are a fundamental part of the Iraqi people and have rights to other components of national, religious, economic and cultural rights.There are attacks on the property and interests of religious minorities, such as Christians, Yazidis and Sabians, without any obvious deterrent, in the absence of law enforcement or in the sense of not implementing the decisions of the judicial authority in one way or another, or circumventing them using the tools of corruption that unfortunately became prevalent. Here I would like to stop when the issue of abuse of property and interests, for example, Sumer Family Club, which was granted to an investment company by the Mayoralty of Baghdad and Baghdad Investment Authority, while it is a tenant of the administration of the club, which did not fail to pay rents and fees, The judiciary is valid for the management of the club, but the overtaking of the investment company still exists without the executive authorities moving to lift the excess. The club is dedicated to community-based family activities for Christians in Baghdad.

Unfortunately, the failure to manage the file of minorities continues and takes place in the Plain of Nineveh and Sinjar without any clear and fruitful progress, and if there are positive efforts, but very slow.

My diagnosis for this was the result of a continuous field survey over many years, and Hammurabi documented this review in many of its annual and periodic reports.

The disclosure in this is necessary now more, because we are in a transitional stage has its benefits that cannot be denied whatever justifications contrary to that. 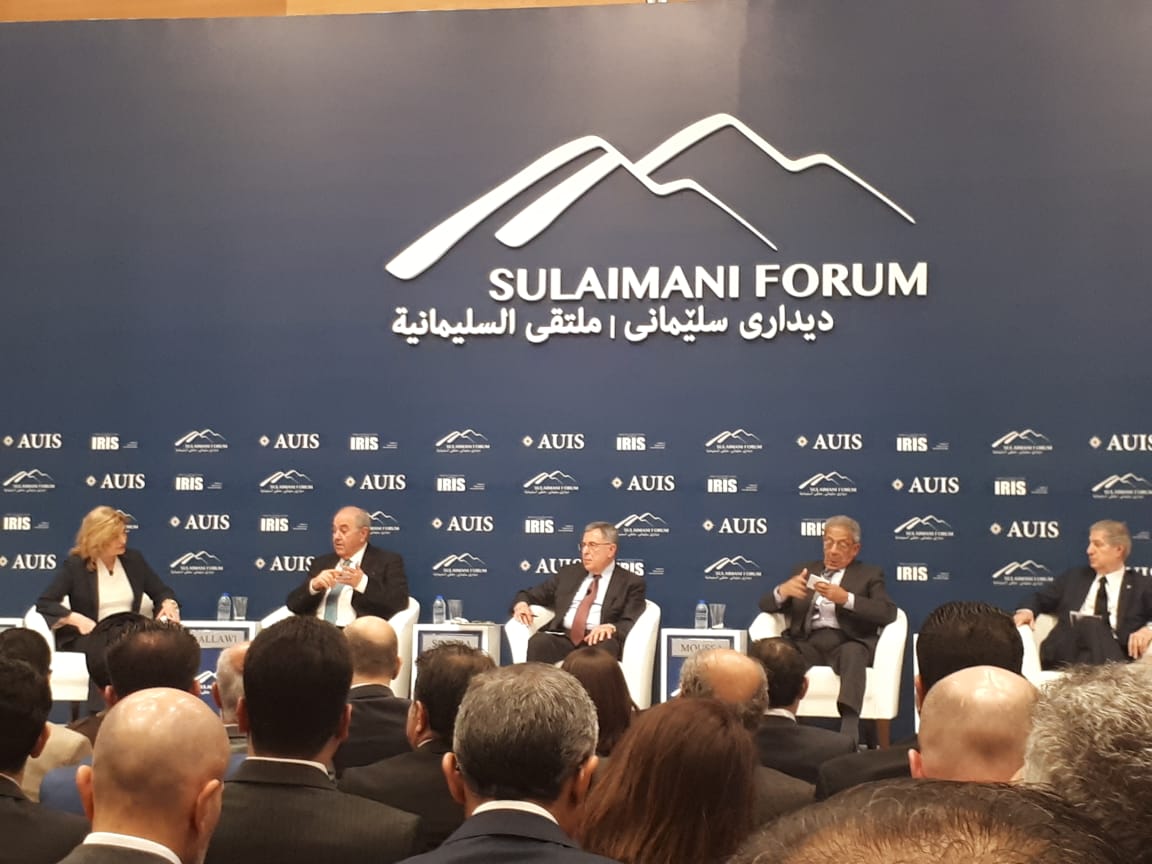 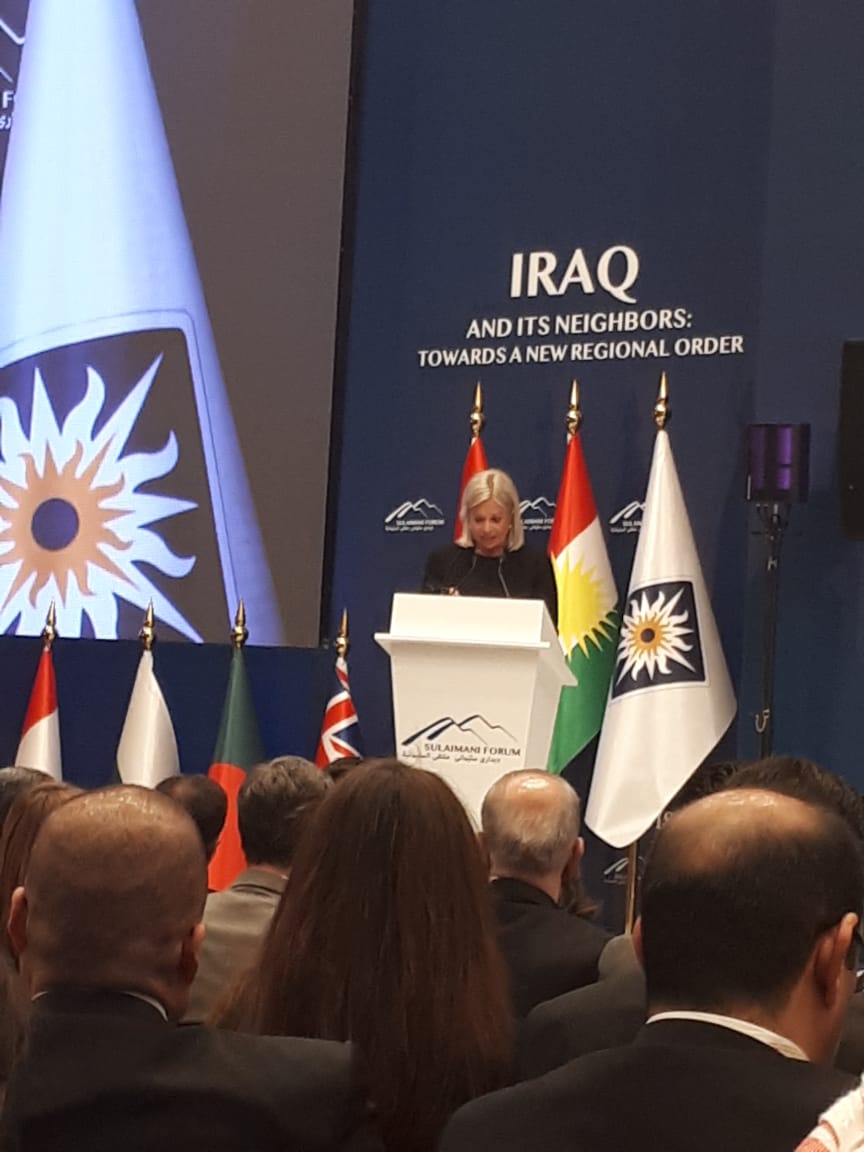 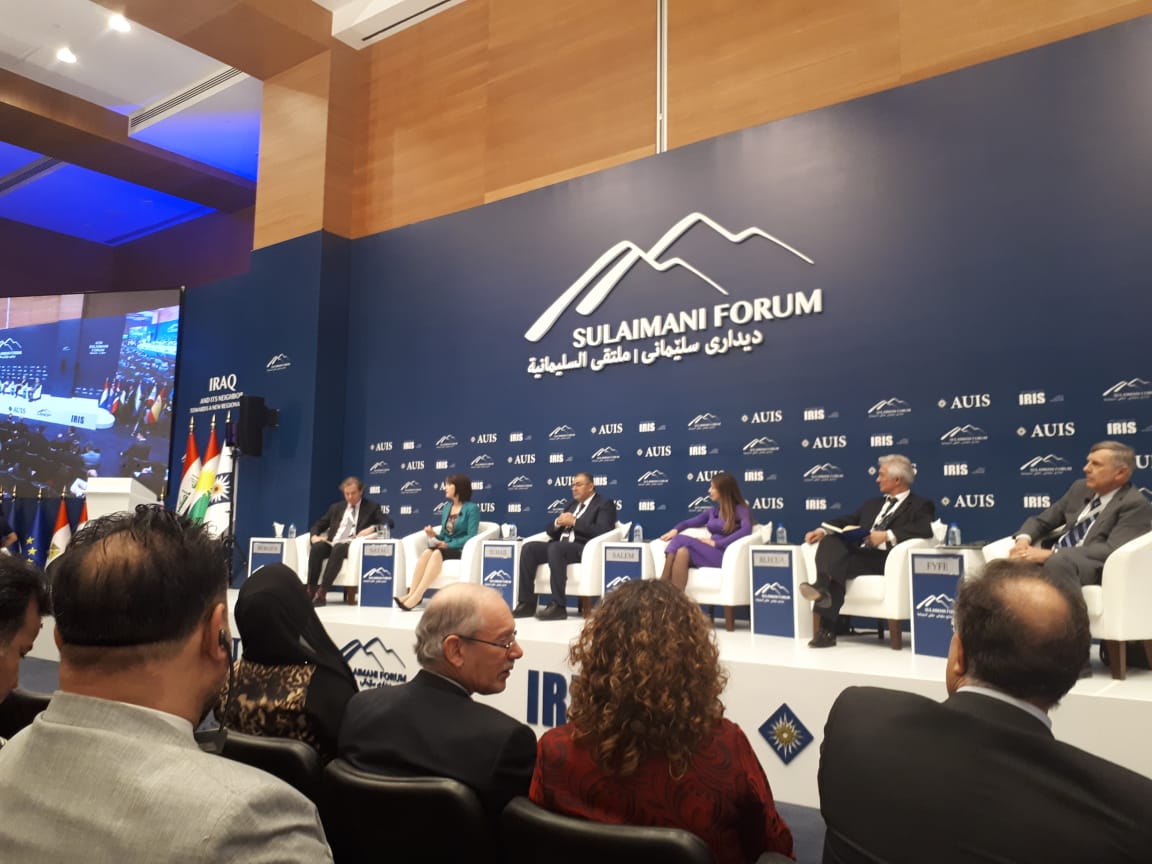 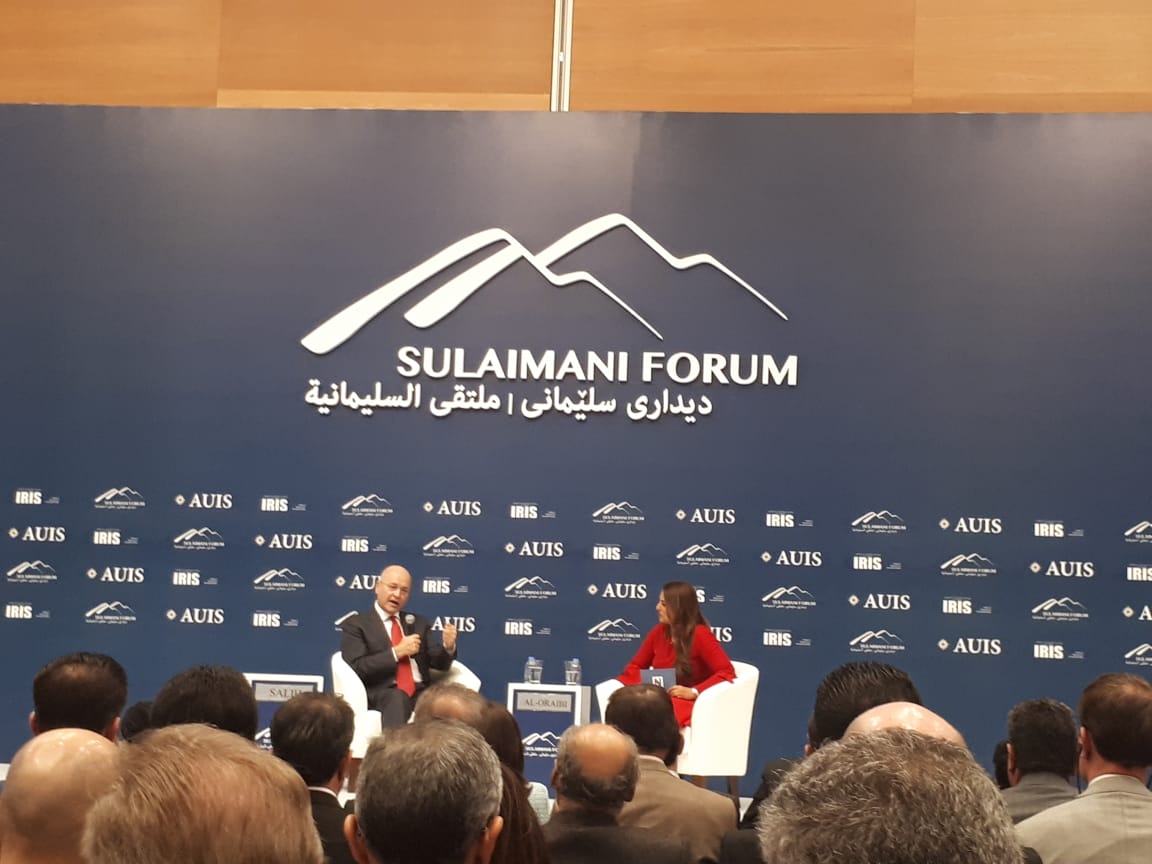 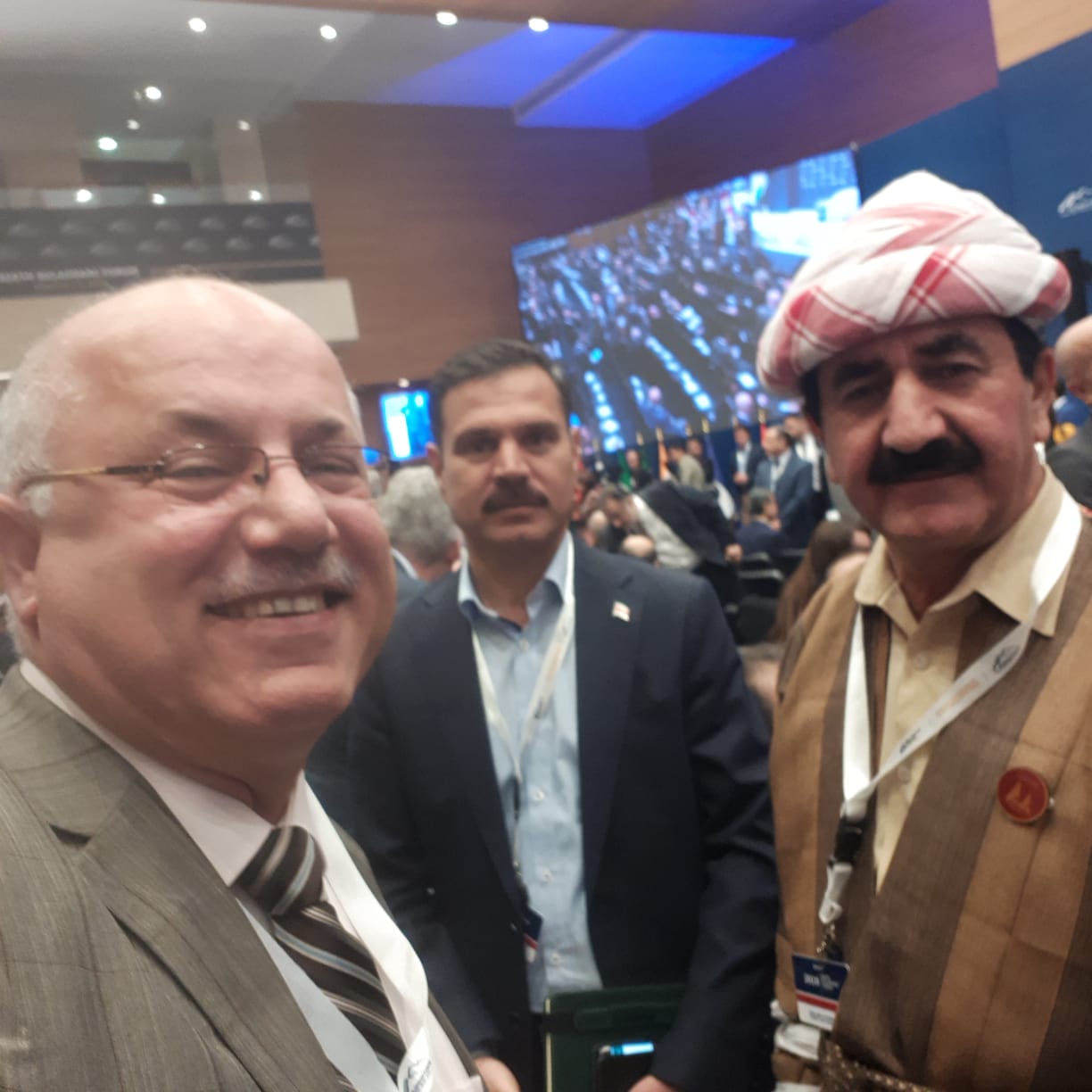 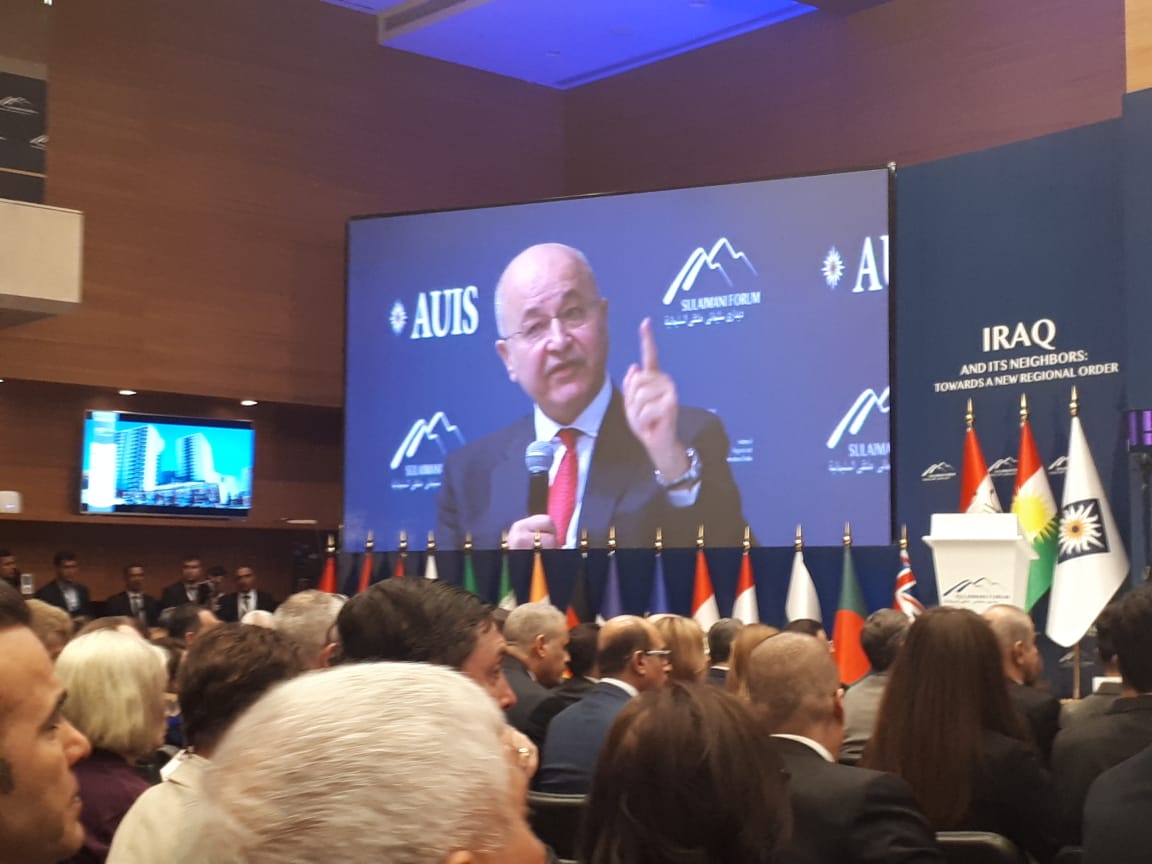