A delegation of the Alliance of Iraqi Minorities Network including Mr. Husam Abdullah and Mr. William Warda, participated in the activities of the Minority Forum held in Geneva discussing Iraq's report to the Committee on the Elimination of Racial Discrimination 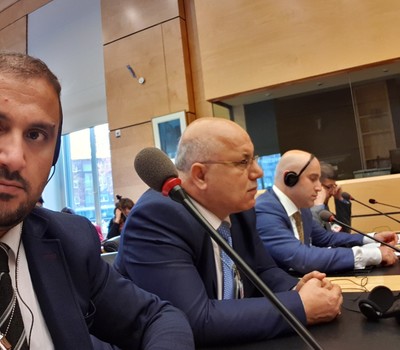 A delegation representing Alliance of Iraqi Minorities Network (AIM), participated in two activities of human rights held in Geneva. The first was the participation in the forum on minority affairs held under the auspices of the United Nations Human Rights Council on 29/11/2018. The second is related to discuss the report of Iraq in accordance with its obligations under the mandate of the Committee on the Elimination of Racial Discrimination.

During the forum the delegation made a statement on the rights of minorities in Iraq, focusing on religious freedoms, particularly Article 26 of the National Card Act, the issue of recognition of Baha'is and attention to children victims of sexual slavery in a way that affects their rights and privacy.

The delegation made recommendations to urge the Iraqi government to address all forms of violations, which are often based on the policy of containment, isolation, marginalization and exclusion. The intervention of AIM also focused on the criminal stage that targeted the minorities by the terrorists ISIS who are terrified of killing, arresting, deporting, raping, captivity and forcing the change of religious affiliations.

The reporter of NERGAL News Network asked Mr. William Warda , member of the delegation  about his impressions of his participation in the Forum , Mr. Warda answered: "I have noticed a clear international interest in human rights issues, but there are some minority delegations that have specific political motives during their proposals, which weakened these proposals."

Mr. Warda stressed in his statement that the forum was an occasion worthy of participation, especially that the delegation of Alliance of Iraqi Minorities Network held meetings with the former and current rapporteurs for minority affairs in the Human Rights Council.

The data revealed that the Iraqi Government obligations on human rights did not live up to the level required to put an end to a number of violations including with regard to the rights of non-Muslim minorities, especially on Article 26 the second of the National Unified Card Act, which states that under-age children in religion are to be converted from the Islamic religion of parents, and the fact that this article is a reproduction of the Civil Status Law No. 65 of the year 1972, and also marked the suffering of Iraqi from the policy of isolation, as well as the position of the  Iraqi Baha'i and how the decision (105) of the dissolved Revolutionary Command Council is still in force although the Iraqi constitution provides for respect for the rights of all Iraqi components.

The delegation of the Alliance of Iraqi Minorities Network held bilateral meetings with number of officials of the Committee on the Elimination of Racial Discrimination. 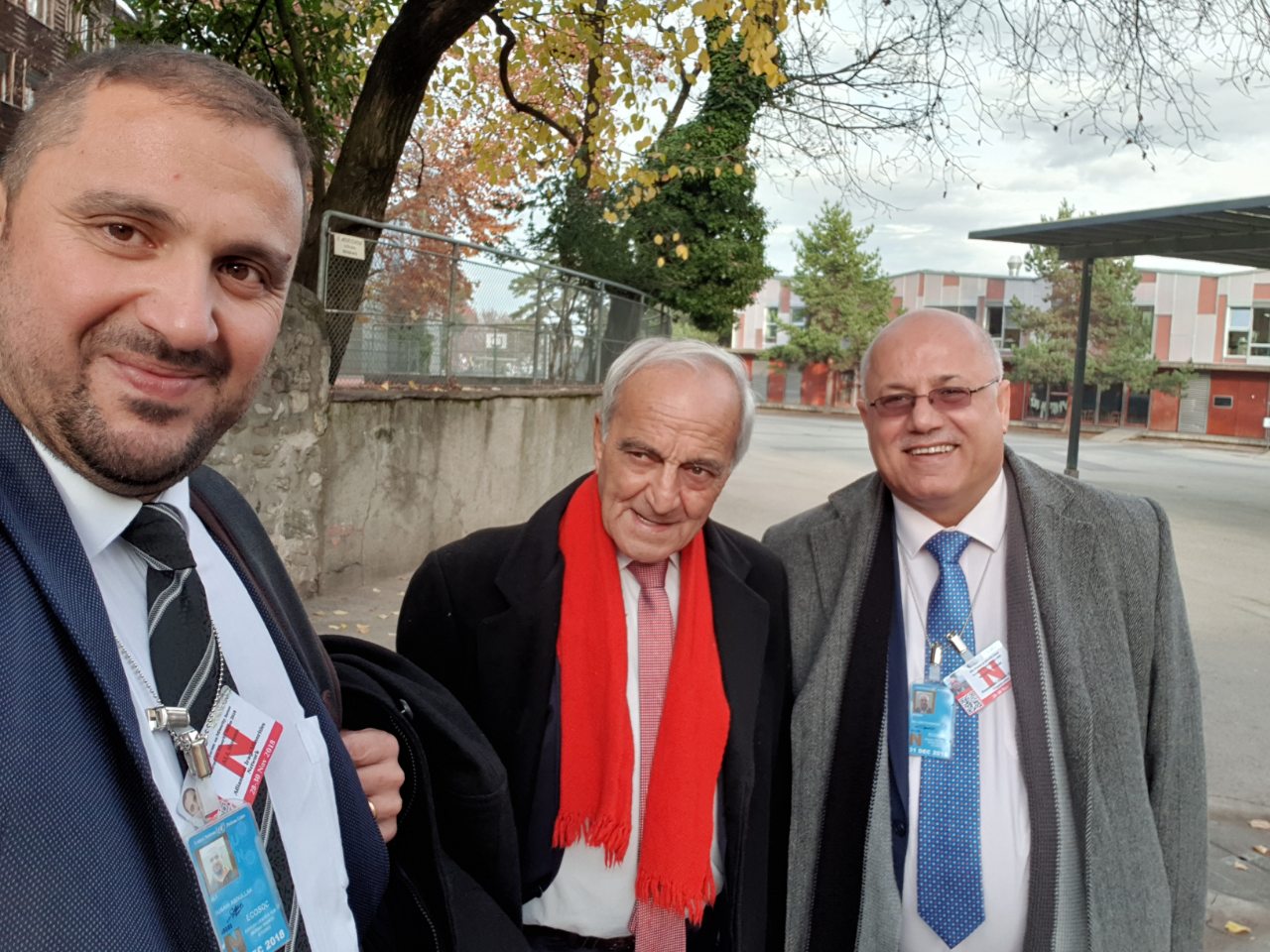 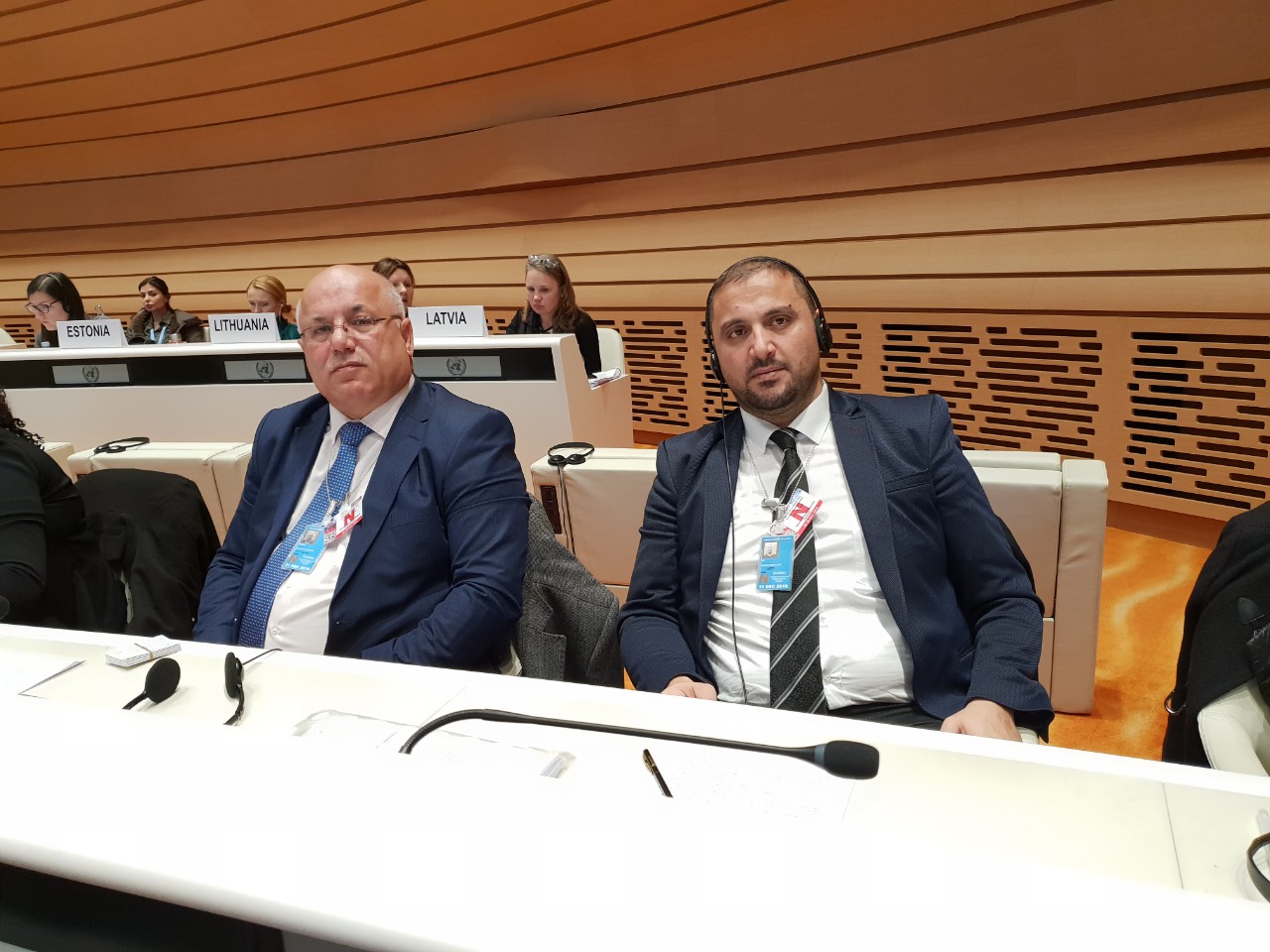 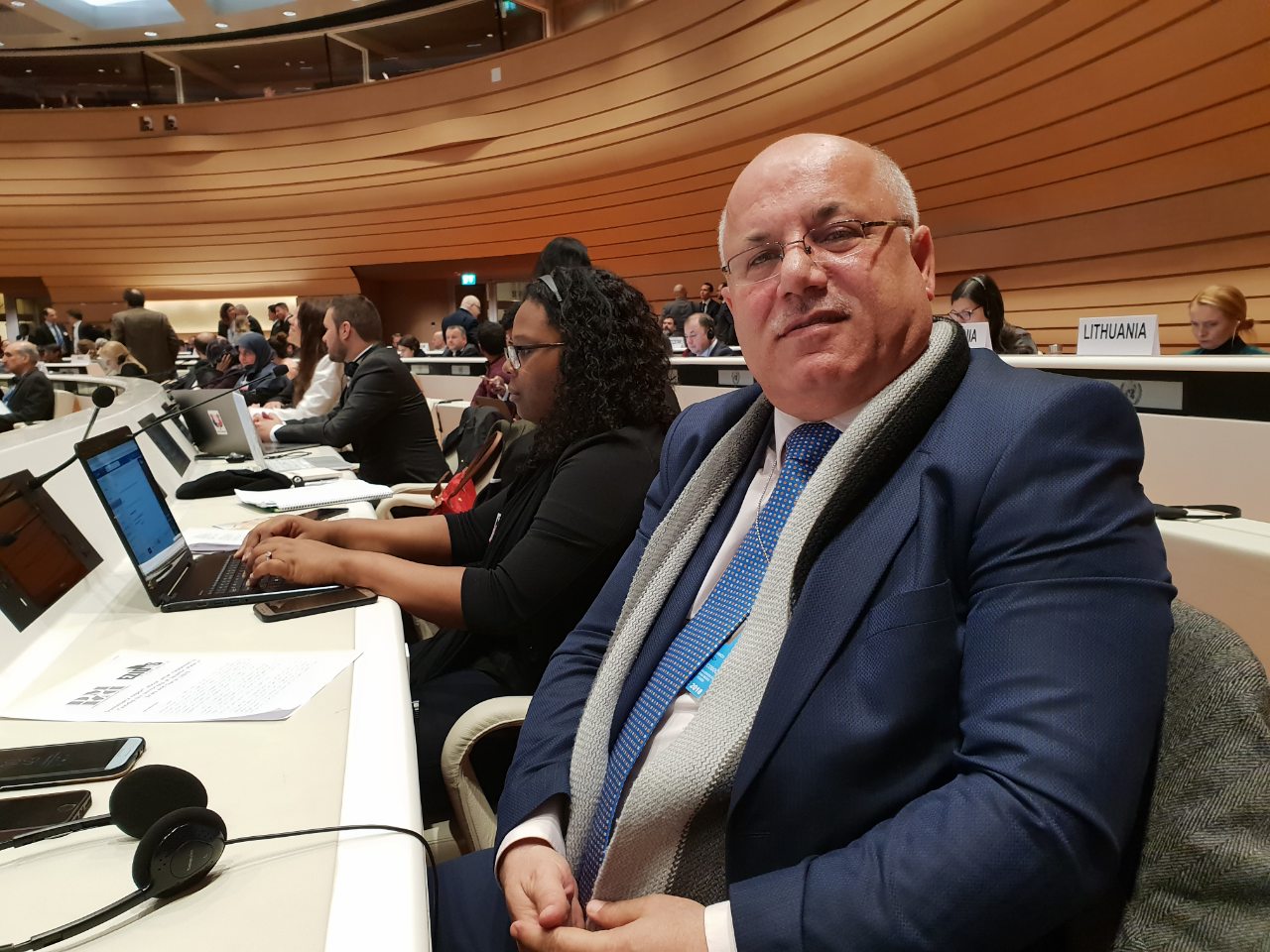 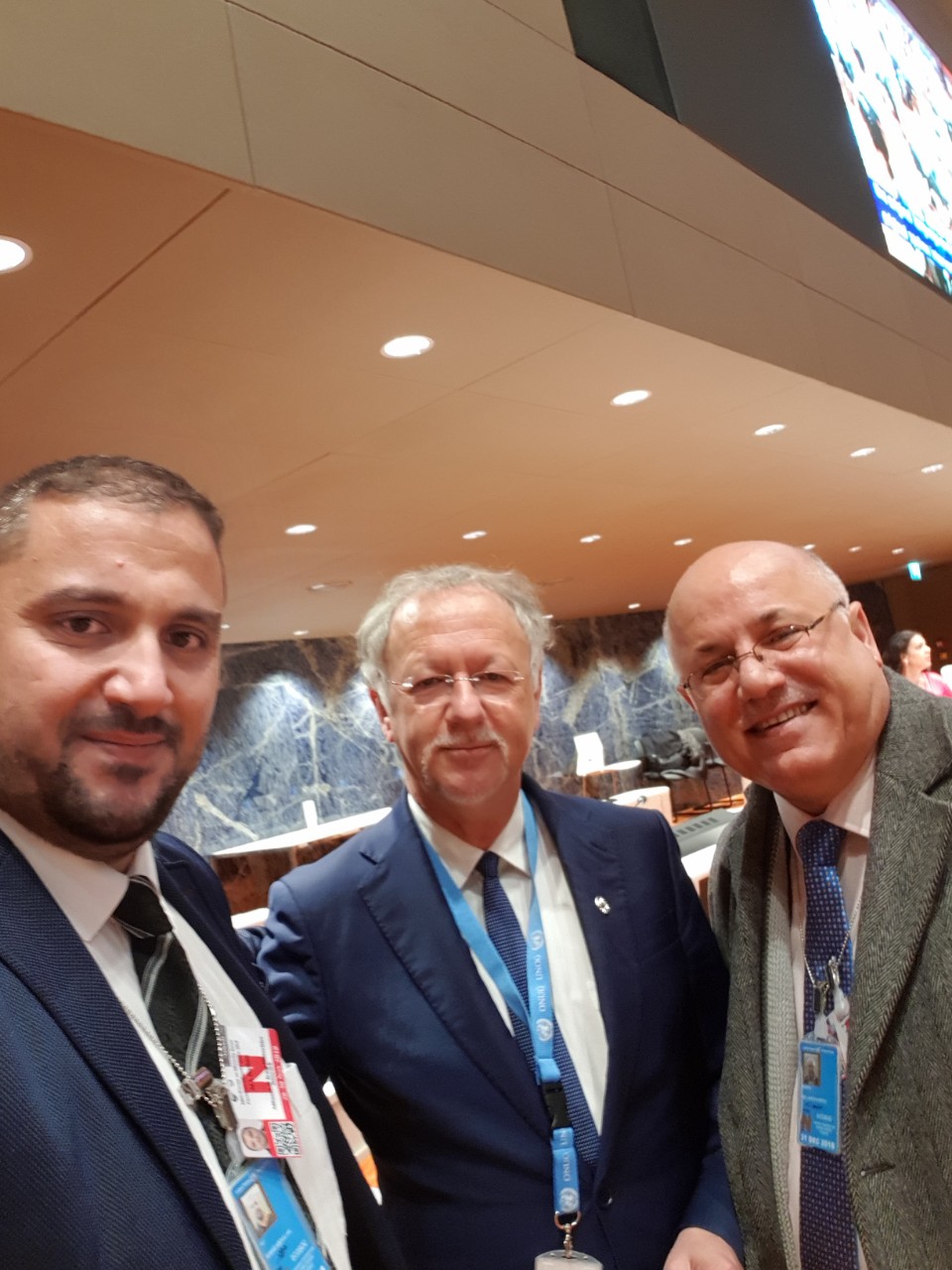 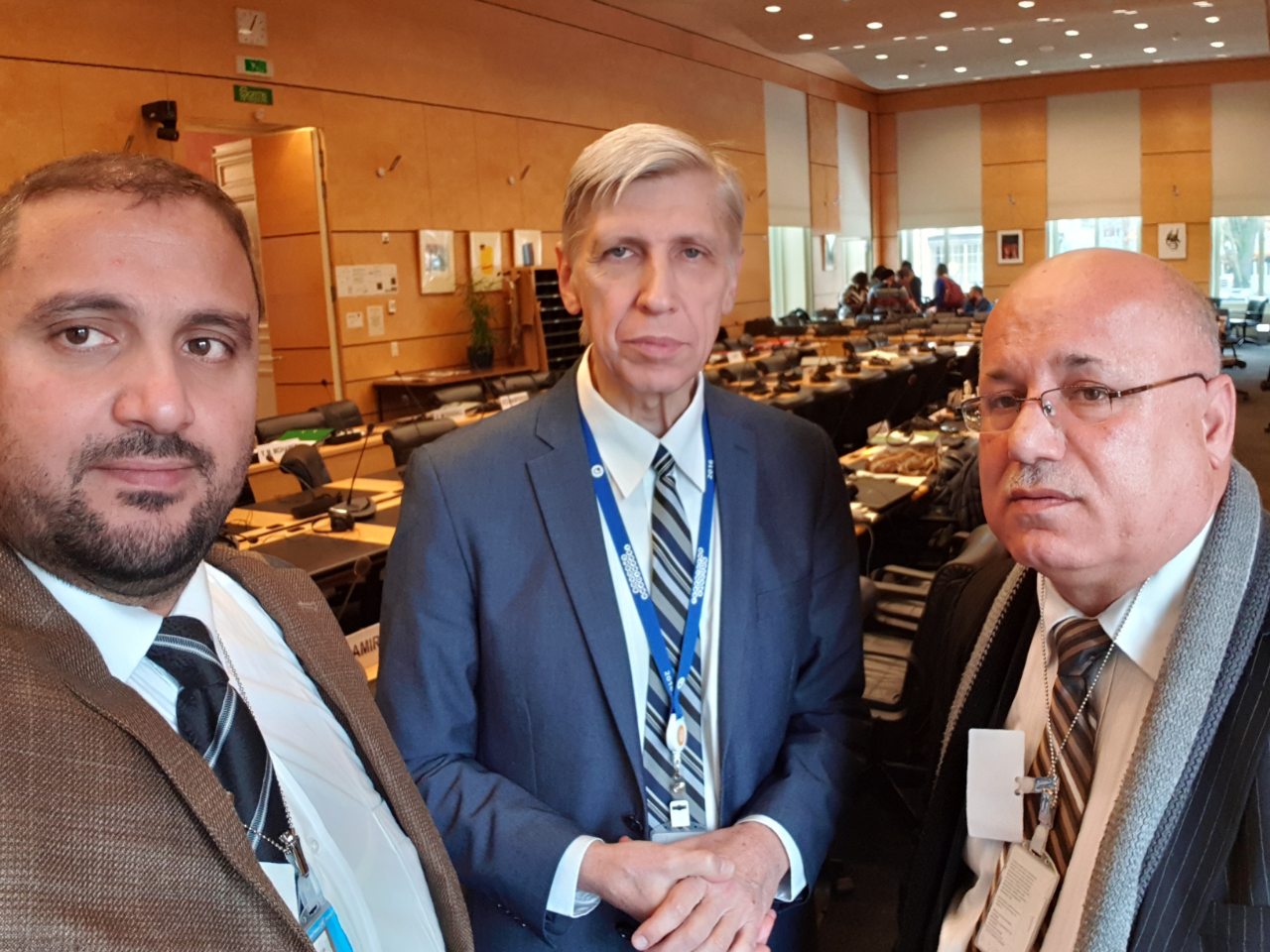 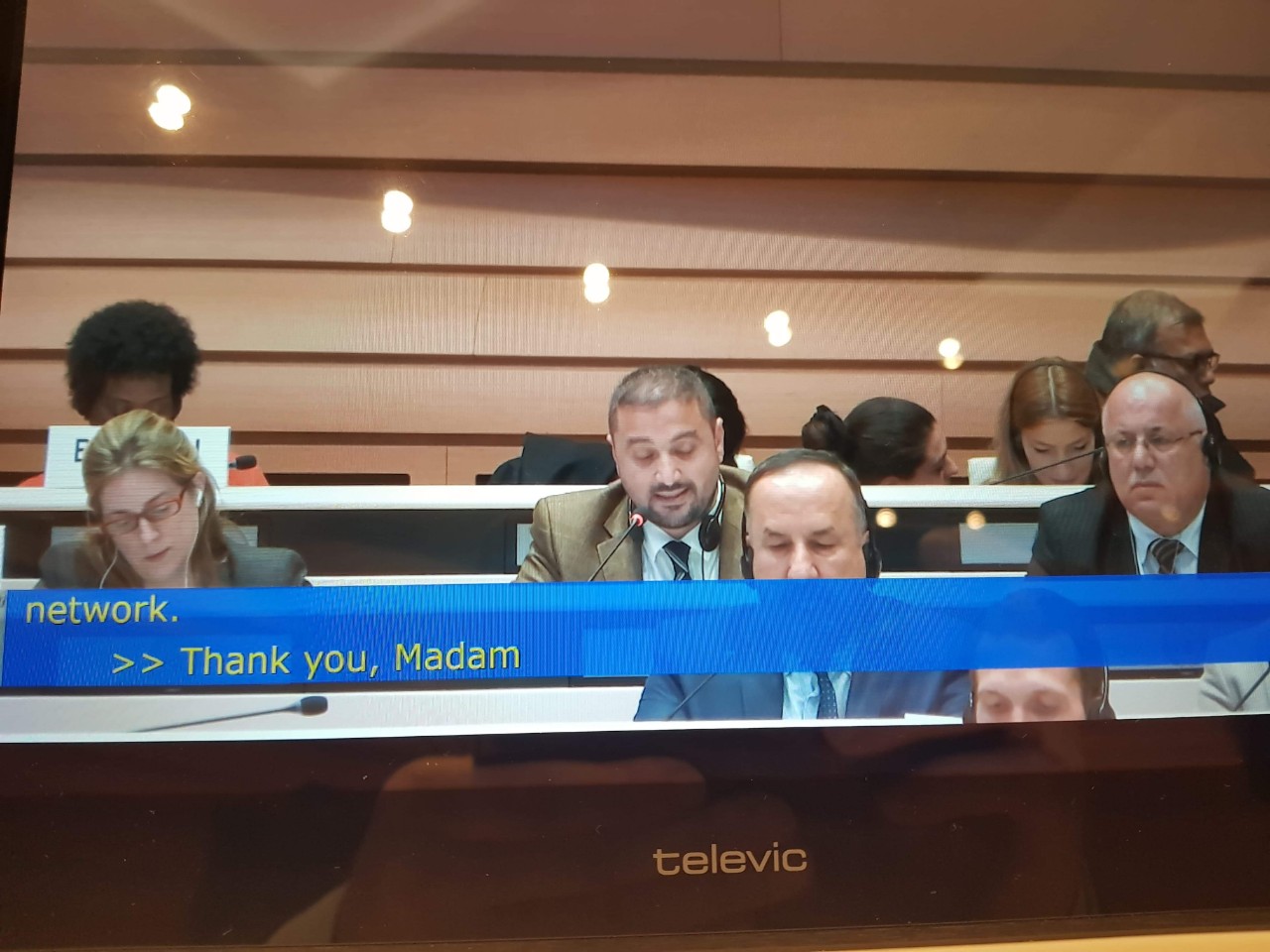 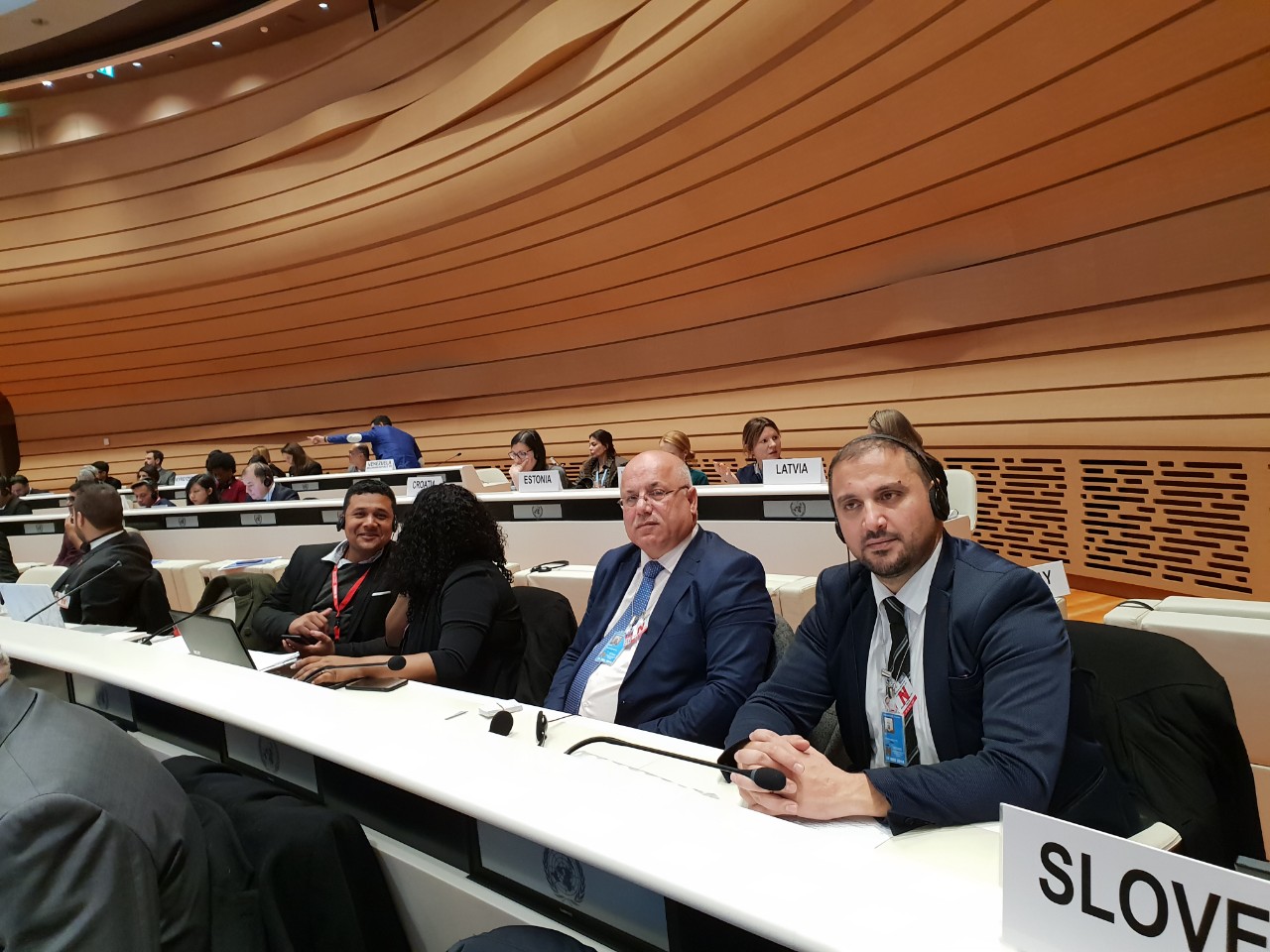 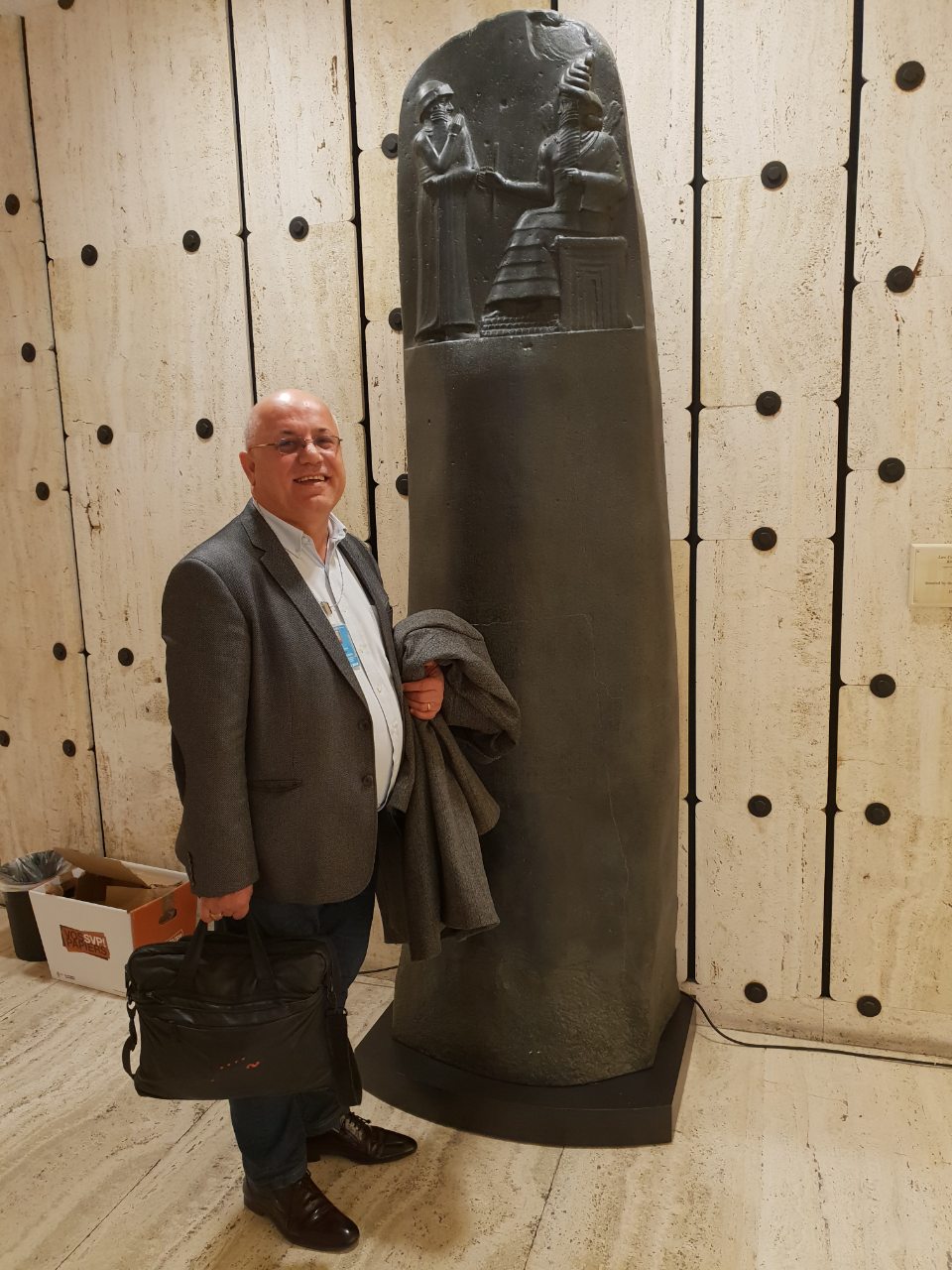 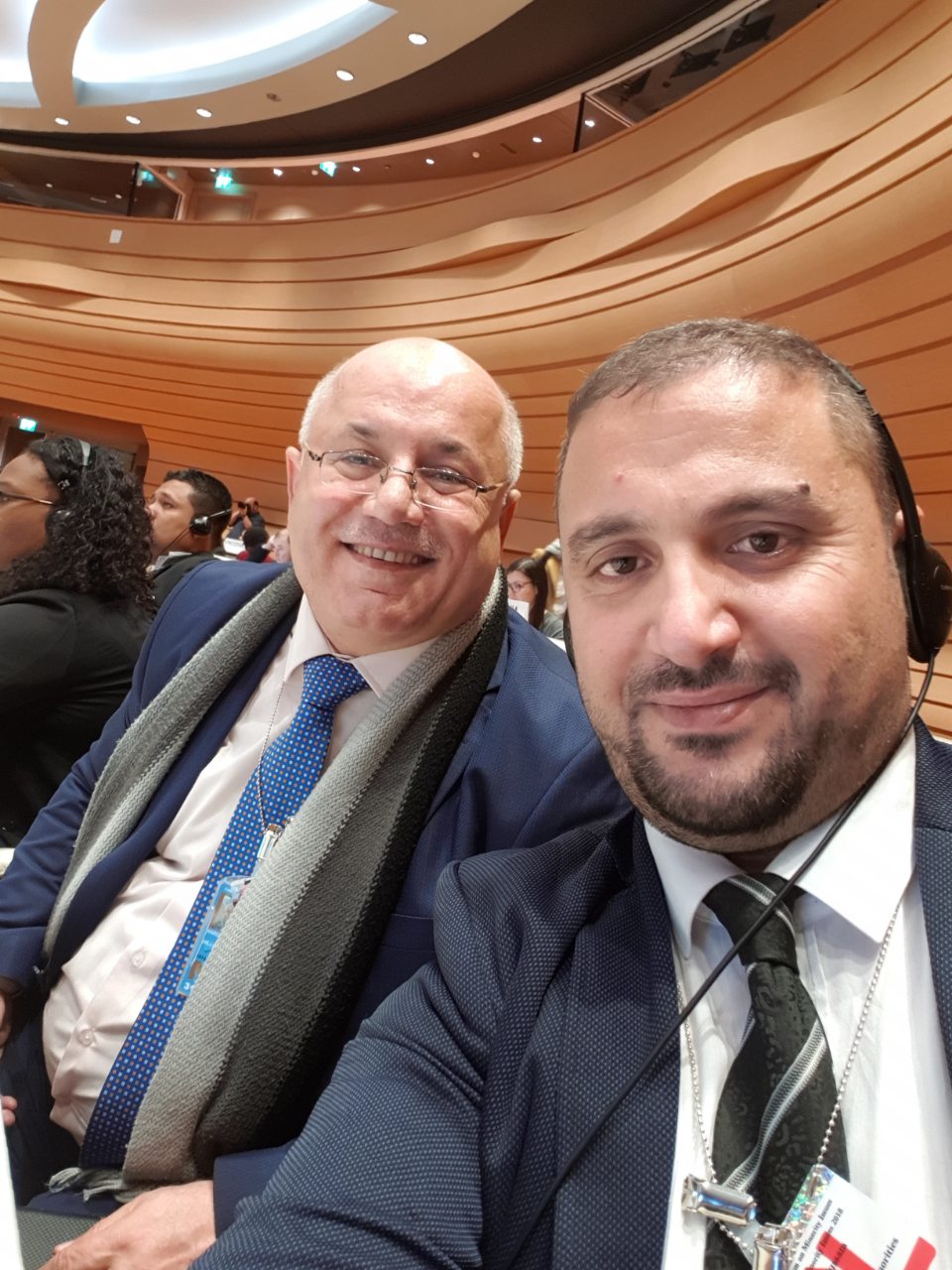 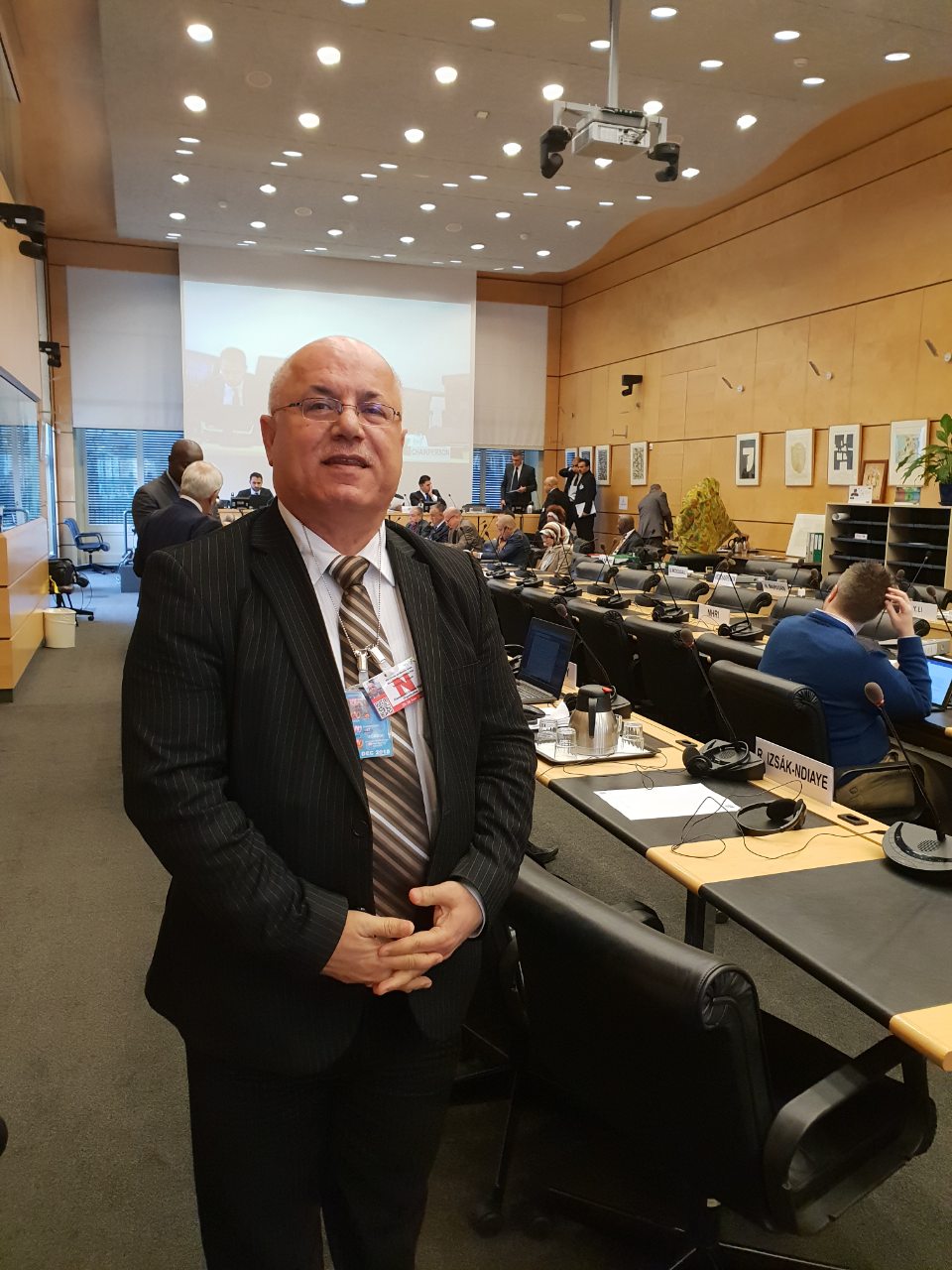