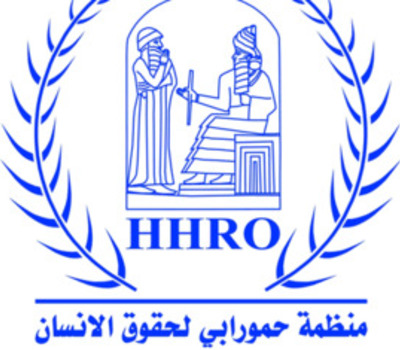 The delegation was received by Mr. Louis Marqos Ayoub, deputy Director of Hammurabi Human Rights Organization and Mr. Bassam Habib Shamoun, Director of the Project for Promoting Safe Return, where the delegation was briefed on the nature of the work of the center and what the Safe Return Project offers to displaced families from legal advice and psychological support to abused socially or from the terrorism actions of ISIS.

The delegation was also briefed on the placed of the projects implemented by Hammurabi Human Rights Organization to consolidate societal stability and achieve justice for all components of Nineveh Plain as well as developing the projects of infrastructure and means of development.

At the end of the visit the delegation expressed admiration and appreciation for this effort made by the organization with its cadres and activists in its ranks to promoting real partnerships between the components of Iraqi society to lay the foundations of social cohesion and stability.

The delegation members recorded a word of thanks in the organization’s visit log in recognition of the organization’s humanitarian work and human rights services, the delegation expressed its readiness to cooperate with Hammurabi Human Rights Organization to contribute to achieving its upcoming projects aimed at supporting stability and enhancing the existance and survival of the components of Nineveh Plain in their areas.

It is to be mentioned that the Safe Return Project is a project implemented by Hammurabi Human Rights Organization through the Alliance of Iraqi Minorities Network (AIM)  and the Heartland Alliance International Foundation. 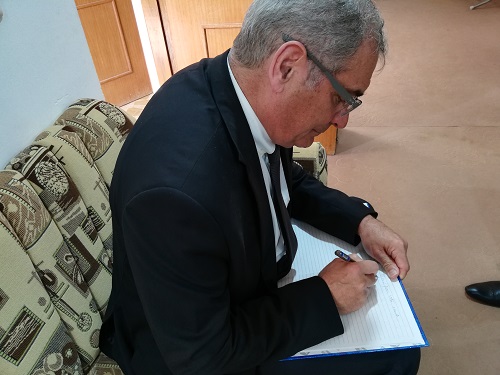 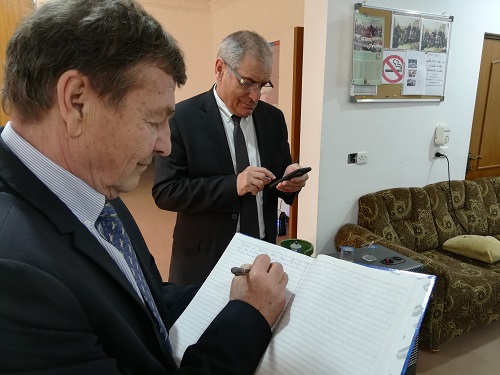 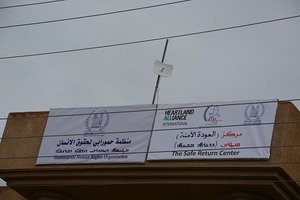