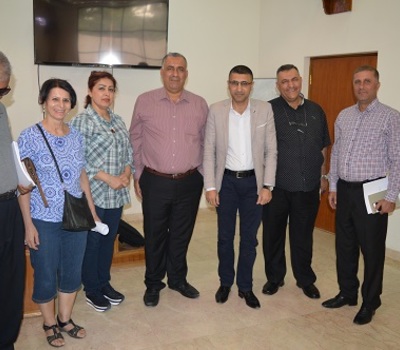 Hammurabi Human Rights Organization held a workshop on Friday 19/10/2018 in Baghdad on the required mechanism that should be adopted by civil society organizations to write the shadow report in exchange for the reports dealing with government commitments and implementation of these commitments, or the so-called Omnibus report, which is being discussed in the same way as other countries reports before the UN Human Rights Council HRC in Geneva.

Dr. Bashar pointed out that this workshop aims at enabling a number of officials of Hammurabi Human Rights Organization to complete the shadow report that meets the requirements for uncovering the human rights violations, stressing the need for accurate data in the preparation of these reports.

During the presentation of the content of the agreement, wide discussions took place about a clear imbalance in applications due to the political cover and existing movements in attempts to interpret the Convention for purposes governed by interests and not the principles of human rights and solidarity, the researcher pointed out to the importance of the role of civil society organizations to expose these practices representing the final result of violations.

After the rest period, the researcher dealt with the subject of shadow reports and the required monitoring and writing requirements. Then he gave an exercise to write a shadow report. The title was the subject of the property of minorities and the violations of the acquisition and rape of some and the weakness of government measures to address them.

The participants concluded with number of recommendations focused on the operational aspects and the role of the judiciary and respect for the operational times with the formation of a national public opinion condemning these violations of personal property and the choice of law and judicial procedures is the key. 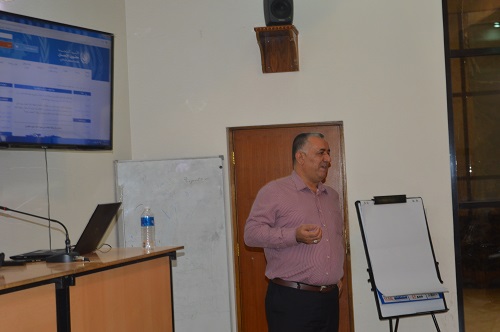 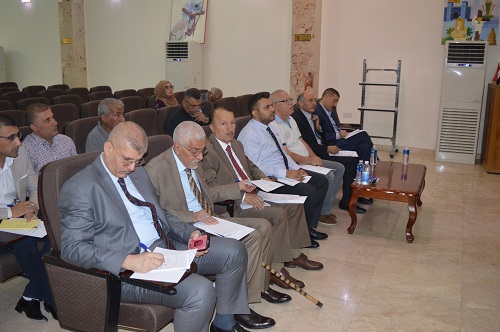 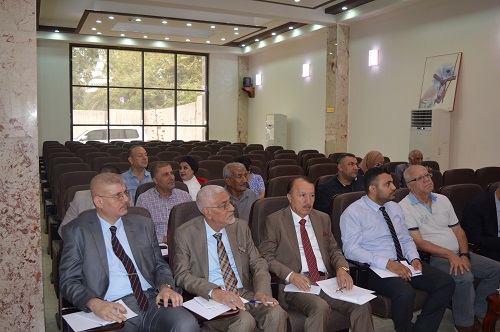 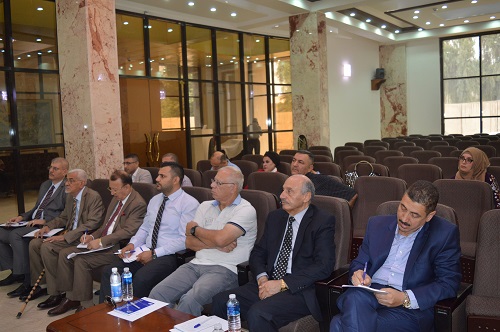 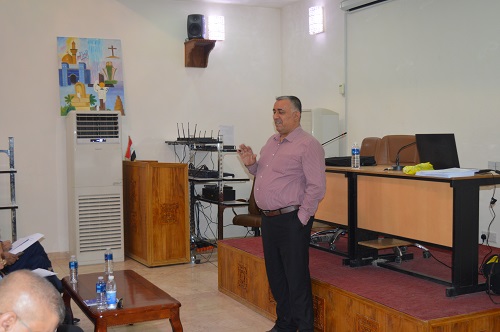 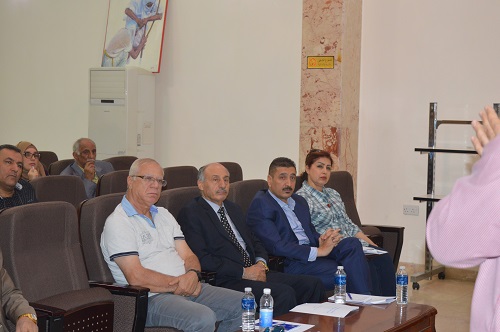 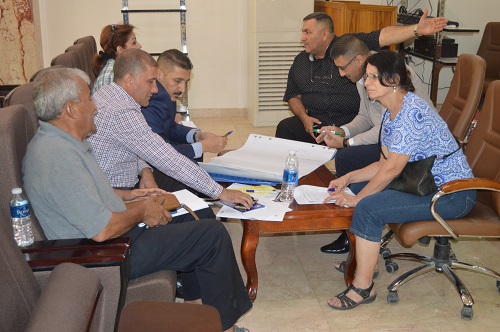 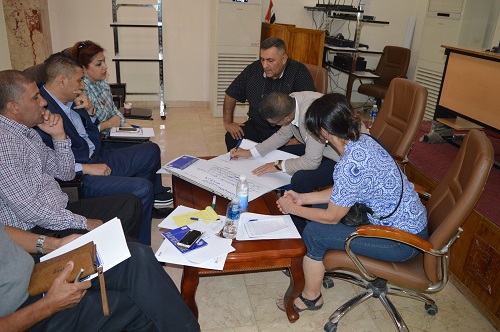