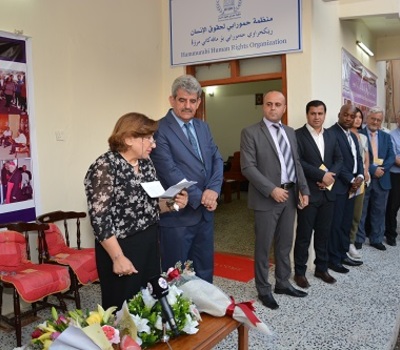 Tuesday 23/08/2016, Hammurabi Human Rights Organization was honored by the attendance of a number of Media, Political and Religious personnel at the inauguration ceremony of a Branch in Erbil.

In this occasion, Mrs. Warda gave a short speech saying: (This is a very pleasant meeting, we are very glad to share our happiness with you during the inauguration of a branch for HHRO, by going this step forward, we are putting the bases for a Humanitarian, voluntary, Human Rights monitoring station, which adopts the civil activity as a route forward).

Mrs. Warda also expressed her appreciation to the authorities in the KRI for facilitating the necessary procedures to register the branch and allowing it to be a key tributary to HHRO, stressing the importance of this step, and that HHRO continues to monitor the field of Human Rights of IDPs who have taken refuge in the KRI after the Genocide they had to experience following the invasion of the Islamic State terrorists, Mrs. Warda also confirmed HHROs promise to be keen to characterize its work by credibility, precision and honesty when monitoring and documenting the conditions of Human Rights, all in accordance with international charters.

Mrs. Warda presented part of HHROs activities, stressing the fact that HHRO is one of the founding members of the Alliance for Iraqi Minorities AIM, the Iraqi Forum for Human Rights Organizations, the Iraqi Women Network and the Afro-Asian Network for a Civil State, she also talked about HHROs partnerships with international organizations such as Christian Solidarity International based in Switzerland, Minority Rights Group based in London, International Institute of Peace and Human Rights based in Washington, the Italian Novatera Institution based in Turin and the French province of PACA. Noting the cooperation relationship with Amnesty International, Human Rights Watch, United States Institute of Peace USIP, UN Assistance Mission for Iraq UNAMI in Baghdad and Erbil and the International Organization for Christian Women based in Rome. While mentioning HHRO’s relationships with the majority of the Iraqi civil organization aiming to achieve victory for Iraqis Human Rights.

Following Mrs. Warda speech, Mr. Yohanna Towaya (President of the Newly Opened Branch) expressed his gratidute for the guests, praising the efforts of the KRIs officials to help smooth the procedures of the registration of HHROs branch.

Following that, Mr. Louis Ayoub added that what is being presented through the images shown in the garden of the branch is only a little bit of the wide spread activities of HHRO, which included all fields of Human Rights and Development in different parts of Iraq, confirming that HHRO will always remain faithful to the principles of Human Rights which it was established upon them, while its central goal will always be protecting citizens and defending their rights.

For this occasion, HHRO received many bouquets and congratulatory messages, after the speeches of HHROs members, side talks took place between Mrs. Pascale Warda and a number of the guests who expressed their appreciation for the efforts of HHRO, hoping that the inauguration of this office in Erbil will give further chances to support and defend Iraqis rights regardless of their regional, religious, ethnic or national affiliations. 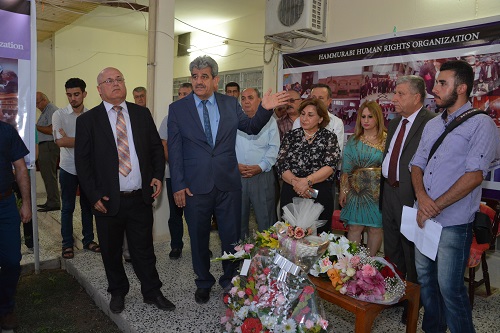 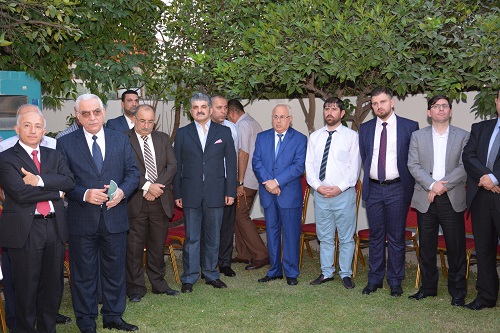 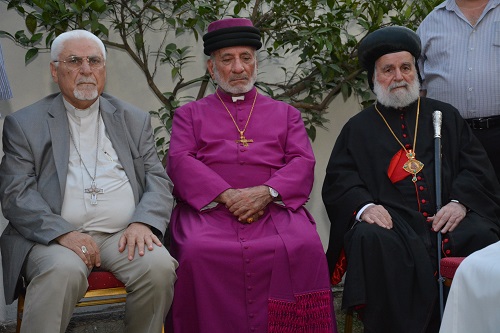 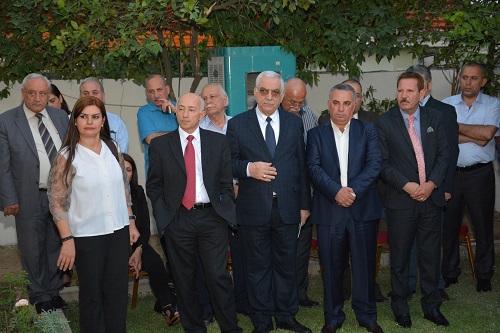 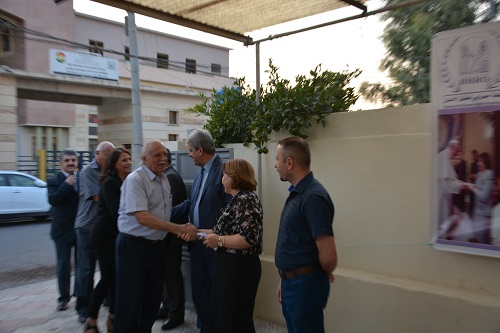