Mr. William Warda participates in the European Day Program at the invitation of the European Union Mission in Baghdad 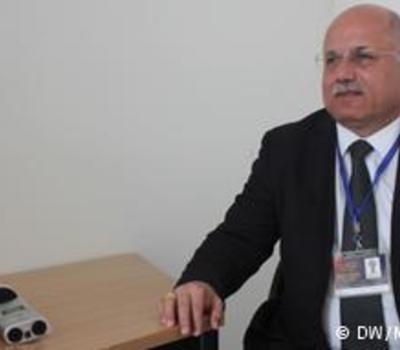 Mr. Warda participation came at the invitation of the European Mission to the region where the ceremony was held at the Akito complex, Mansour Theater in the International Zone and was attended by a large number of diplomatic and political figures, human rights activists and well-known Iraqi personalities.

The program included a speech by the head of the European mission, Mr. Ramon Belekwa, and two sessions, the first on the equality of society gender and the second issue on environment and water. The two sessions discussed number of proposals on combating violence against women and addressing the risks of environmental pollution and water scarcity. The head of the European mission to Iraq has confirmed the European Union's commitment to help and support Iraq in the projects of stability and sustainable development.

In addition, short films and artworks were presented to support co-existence and dialogue among the people of Iraq within programs supported by the European Union, including the "Dialogue" project in coordination and cooperation with the British Institute.