Mrs. Pascale Warda and Mr. William Warda participate the United Nations dialogue session on the discussion of recommendations of the Committee on the Elimination of Discrimination 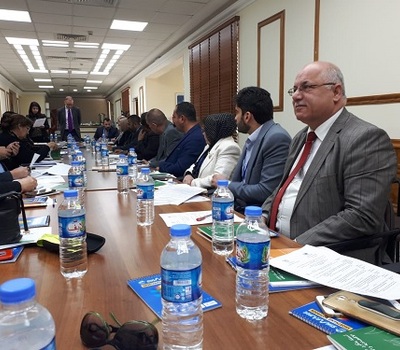 Mrs. Pascale Warda, Chairwoman of Hammurabi Human Rights Organization, Former Minister of Migration and Displaced, and Mr. William Warda, Public Relations Officer of the Organization, participated in the dialogue session held on 11/3/2019 to discuss the recommendations of the Committee on the Elimination of Racial Discrimination on Iraq's report and the possibility of implementation. The session was held by Human Rights Office of the United Nations Assistance Mission for Iraq (UNAMI). The agenda included identifying the participants and reviewing the standards required to achieve them according to contexts that cover all the requirements of the address.

Mrs. Pascale Warda spoke during the meeting, pointing out that Iraq has so far lacked effective mechanisms to address violations against Iraqi minorities, stressing that such a confrontation requires the practice of positive discrimination policies in favor of the victims and monitoring the implementation of these policies, and on the other hand requires continuous contexts which will fully protect the Iraqi minorities from all forms of negative discrimination to which it is subjected, and from multiple violations that need to have a decisive action mechanisms against those violations, Mr. William Warda speak about comments made by him and the team of Hammurabi Human Rights Organization prepared the shadow report submitted to the Committee on the Elimination of Racial Discrimination, referring to the field observations he had made by attending the special session of the Committee on the Elimination of Racial Discrimination in Geneva and the gaps appeared in the Government report on the same subject.

Mr. Warda said that the work should focus on two main axes. The first is determined by the enactment of laws according to Article 125 of the Iraqi Constitution on the protection of the political, administrative, cultural and linguistic rights of minorities, as well as the amendment of some legislations on the rights of religious minorities as the amendment of Article (26) of the unified national card law, and the second axis requires reconsideration of policies in force against minorities that relate to discrimination, marginalization, exclusion and others. 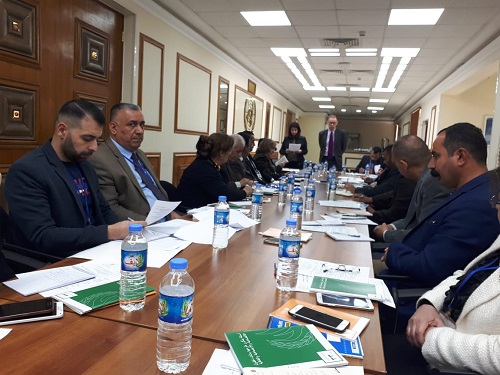 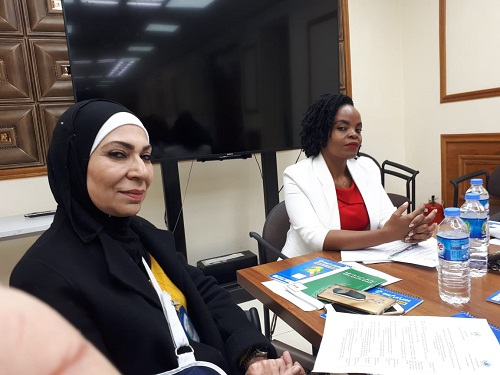 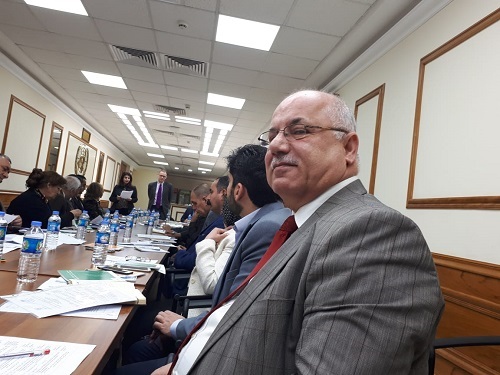