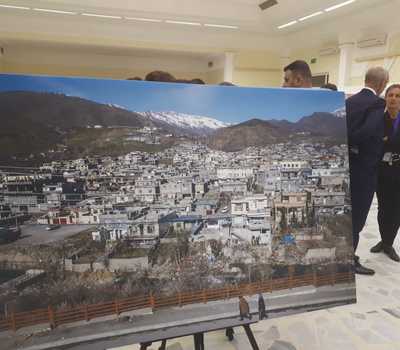 Hammurabi Human Rights Organization called on the British Embassy in Baghdad to attend the exhibition held on Tuesday, 26/3/2019 entitled " Roads from Mosul" including photographical paintings on the destruction caused by ISIS as the destruction of urban, cultural and heritage landmarks, as well as religious monuments of churches, mosques and other temples and the crush of infrastructure.

The exhibition also included scenes that are truly painful for the lives of Iraqi citizens and the amount of debris and waste left by the terrorists. As well as important photographical paintings promising reconstruction, progress and bright security.

The delegation held bilateral meetings with number of attendees, including ambassadors, other envoys and human rights activists ,where number of current issues were discussed. Hammurabi delegation presented some of civil rights activities of the organization and its vision of events and issues of its field-based livelihood. 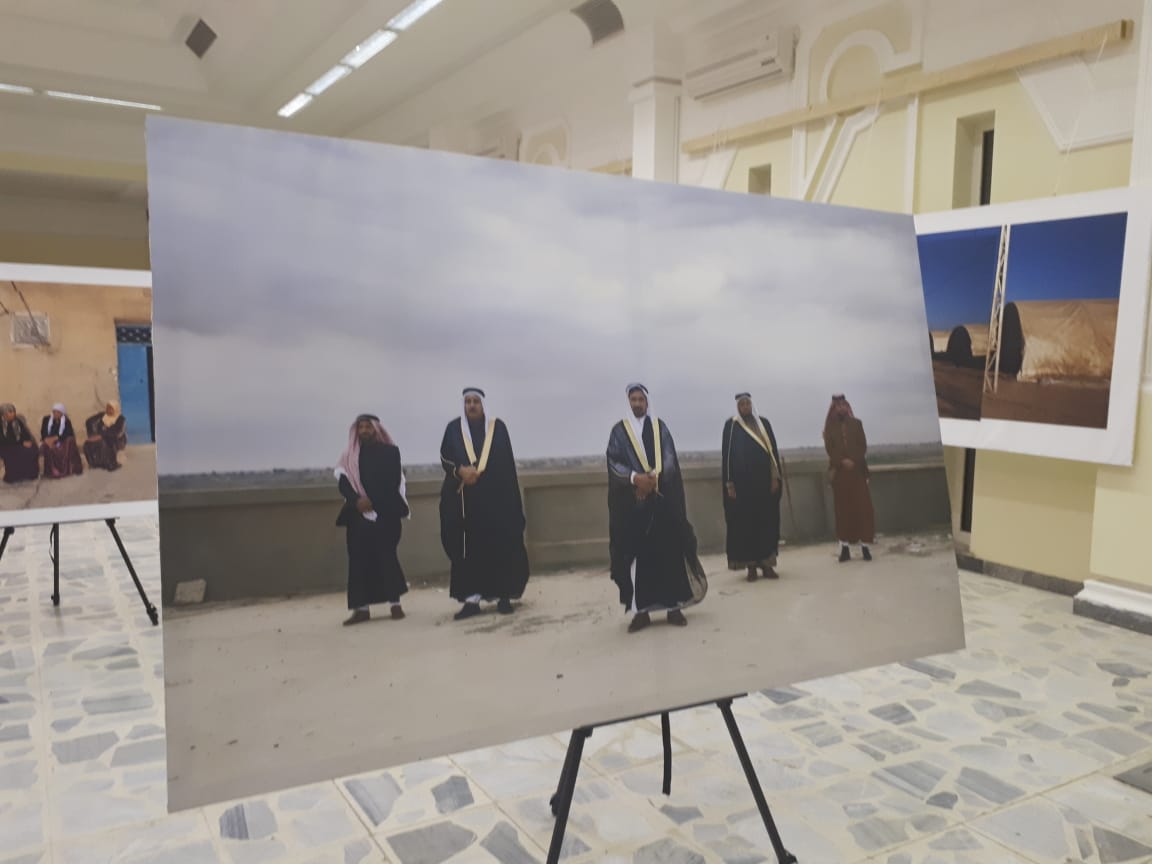 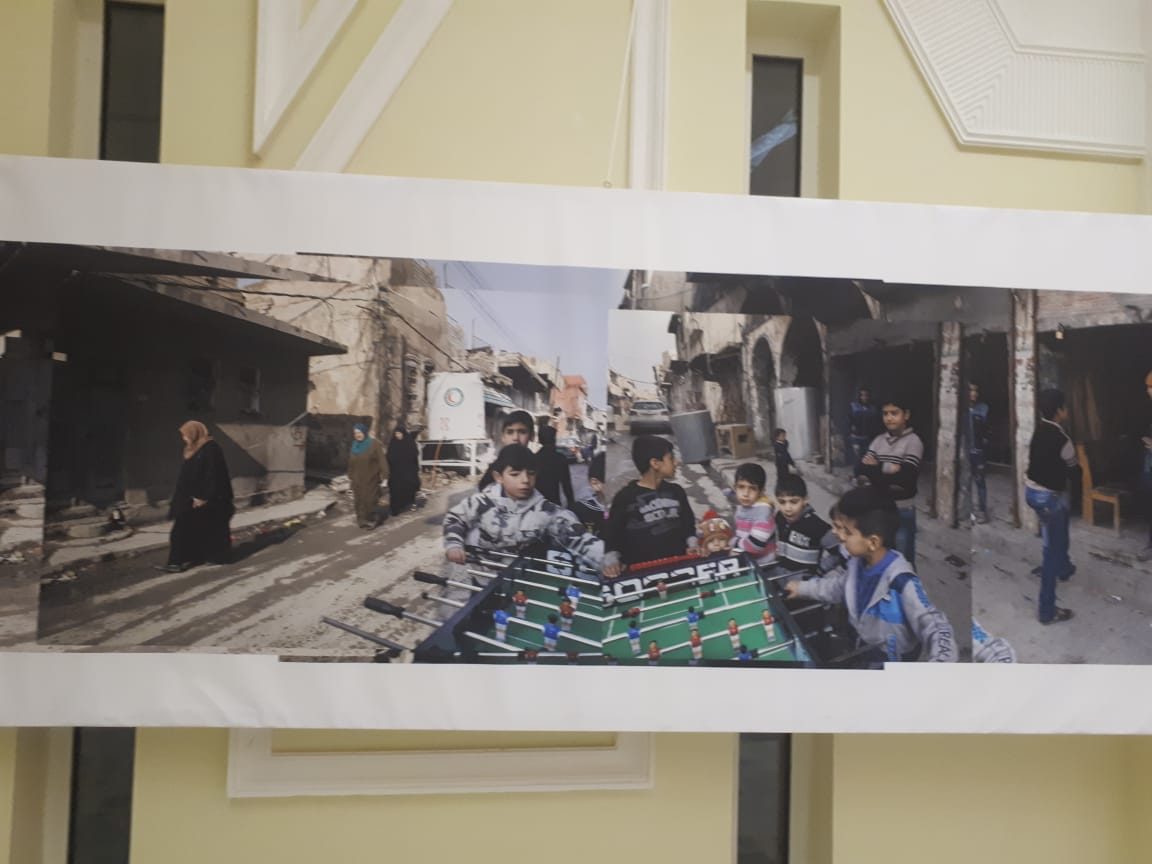 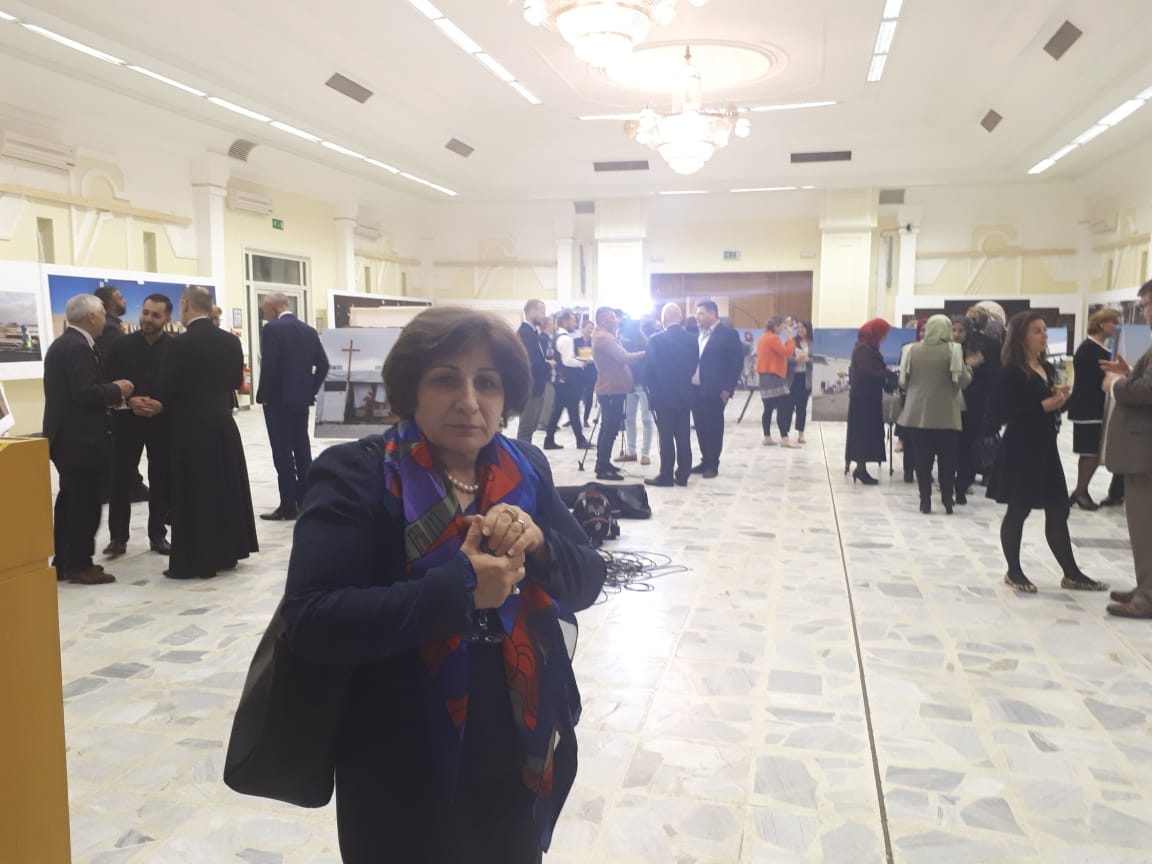 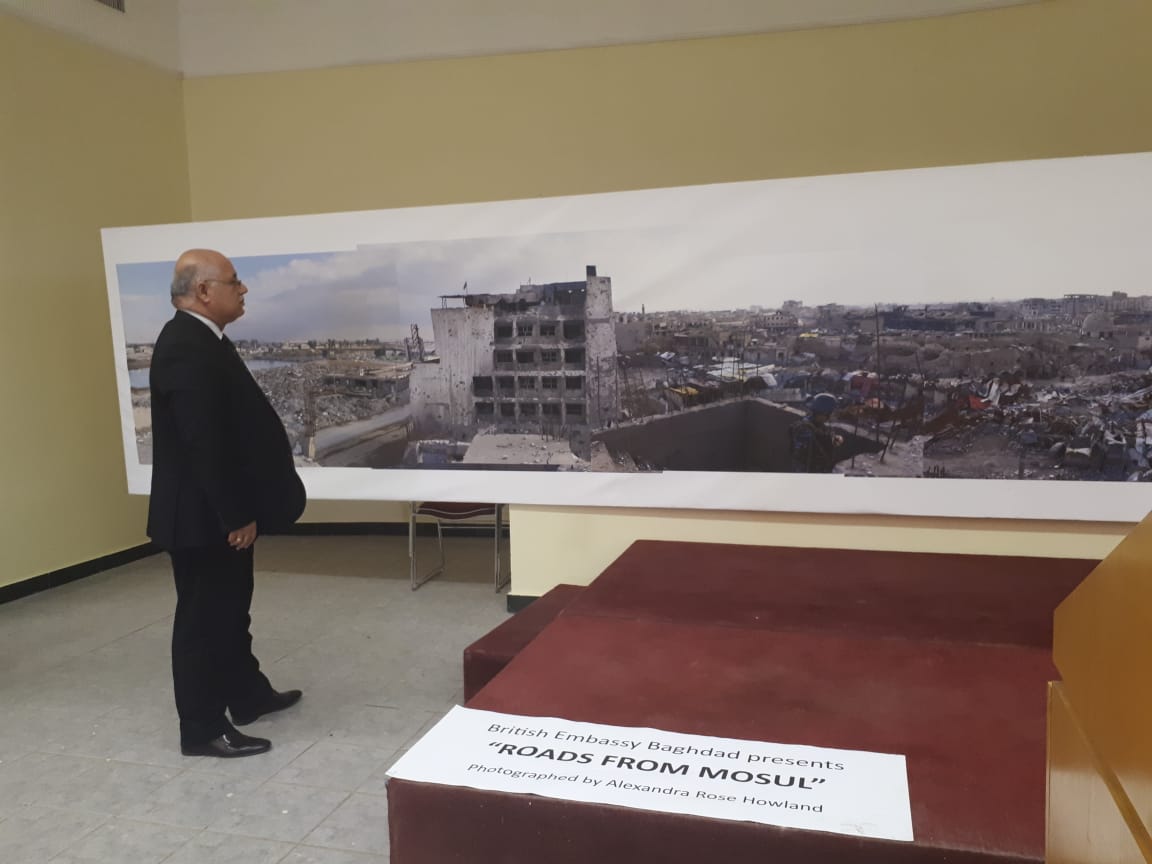 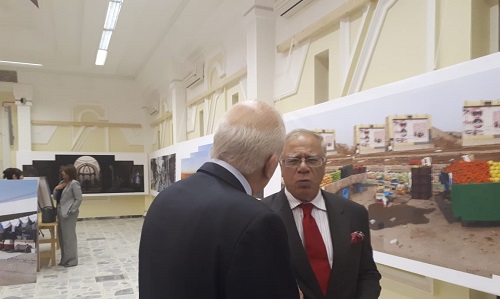 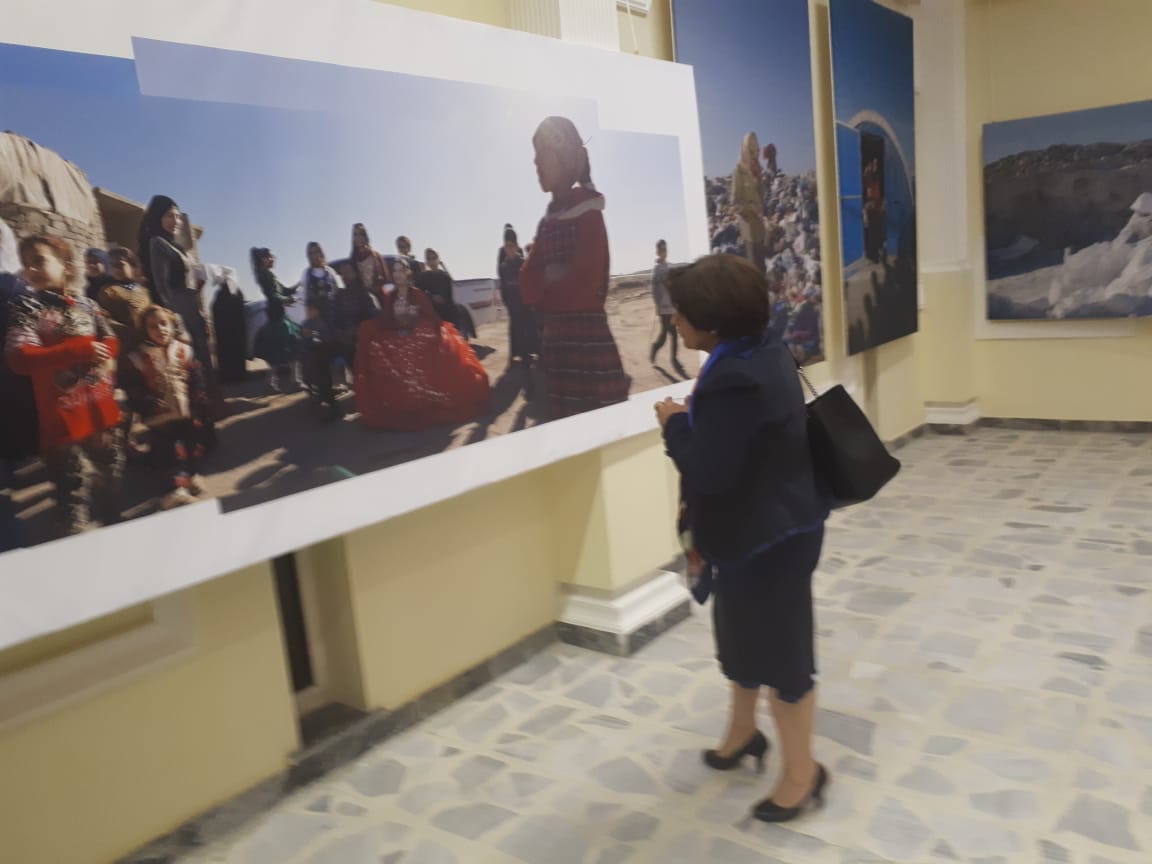