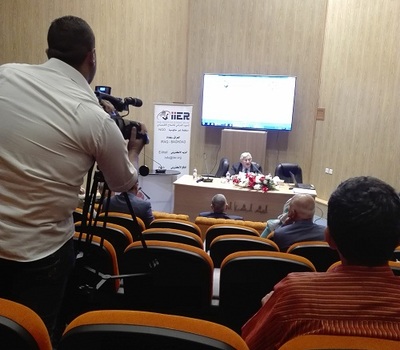 On 14/08/2016, Mrs. Pascale Warda, a number of economical and administrative elites and experts, in addition to media personnel and intellectuals, attended a seminar titled (the Central Bank and the Economic Reform Policy) held by the Iraqi Economical Institute in cooperation with the Iraqi Central Bank, the seminar was managed by Dr. Raed Fahmy; former Minister of Science and Technology in the Government of Iraq.

The opening speech was presented by Dr. Ali Alallaq; the Central Bank Governor, pointing to the efforts of the bank to adopt a national financial policy, and the suffering resulted by corruption, political quotas, security conditions and the lack of stability, afterwards, the participants discussed six subjects which could be concluded in the following six fields of discussion:

First Field: the role of the Iraqi Central Bank in accomplishing Financial Inclusion and developing the financial departments in order to achieve growth.

Third Field: Developing monetary, banking and financial statistics at the central bank, and its results in the financial reform for researchers.

Fourth Field: the internal debt and the Iraqi Central Banks role in funding it.

Fifth Field: the effects of the decrease of oil revenues on the Iraqi Central Banks reserves and its effects on the dinar exchange rate.

Sixth Field: the role of the Iraqi Central Bank in preserving banking reform.

The seminar also included a section for comments on the researches, which included a comment by Mrs. Pascale Warda, received much attention and positive reviews, while the commentators and researchers agreed on the importance of clarity and transparency when working with financial policies and the importance of being linked to what forms a base for national development to confront challenges, beginning with the challenges presented by the decrease of oil prices, and the importance of having alternatives to provide funds for the general budget and for the financial expenses related to development. 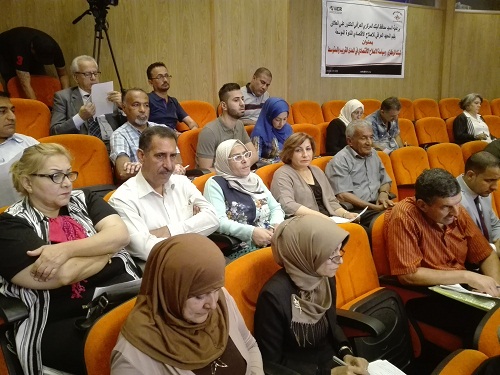 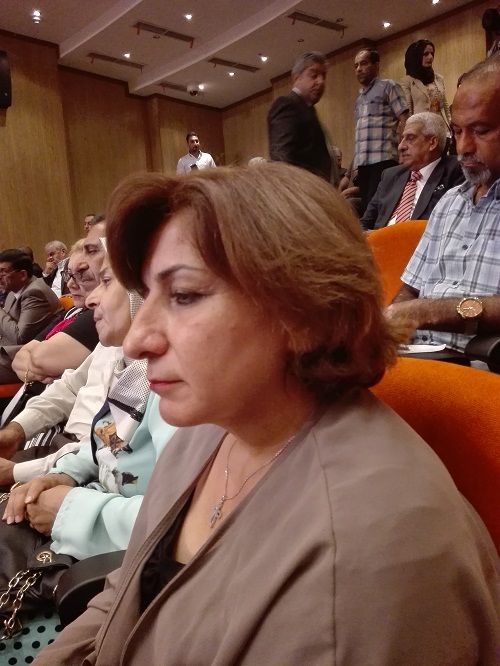