Positive echoes continue for the Religious Freedom Award granted by the US State Department to Mrs. Pascale Warda and Mr. William Warda 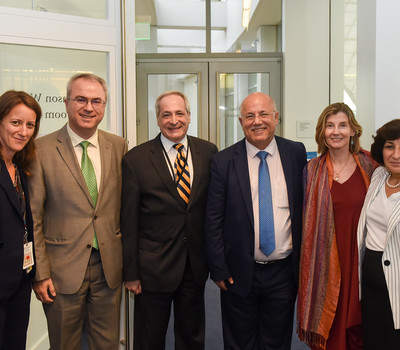 Positive echoes continue for the International Award for Religious Freedom Defender granted by the US State Department to Mrs. Pascale Warda, Chairwoman of Hammurabi Human Rights Organization and Mr. William Warda, Public Relations Officer of the organization as they were honored among six figures in the world for their extraordinary depth of defense of religious rights in Iraq to counter religious abuses, particularly those committed by terrorist groups and armed violence in general.

In the context of these great positive reactions, the United States Institute of Peace organized a reception and dinner ceremony in honor of Mrs. Pascale and Mr. William Warda.

At the top of the receivers for the two honored guests was Mrs. Nancy Lindborg the president of the U.S. Institute of Peace and Serhenk Hama Saed and Michael Yafy, the officials in the institute, as well as the Iraqi Foreign Minister, His Excellency Mohamad A. Alhakim, the Iraqi ambassador in Washington, the US deputy ambassador in Baghdad and number of diplomats and human rights activists.

On this occasion Mrs. Nancy Lindborg addressed a speech expressing her happiness for the award of Mrs. Pascale and Mr. William Warda, noting that she is proud and describing Hammurabi organization as a dedicated partner with the United States Institute of Peace for the issues of human rights, and they have contributed honorably to the oppressed, the persecuted and the marginalized persons.

Officials at the institute also spoke and agreed unanimously on the importance, authenticity and sincerity of Mrs. Pascale and Mr. William Warda to uphold religious issues and to work hard in the protection of religious rights and expose themselves to many risks for this. 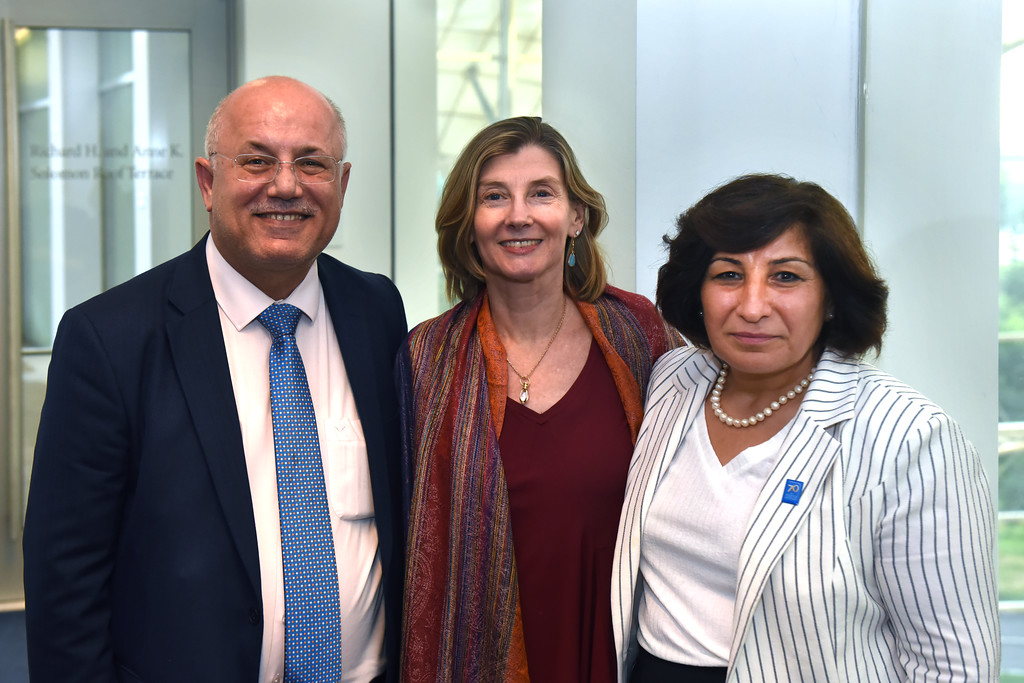 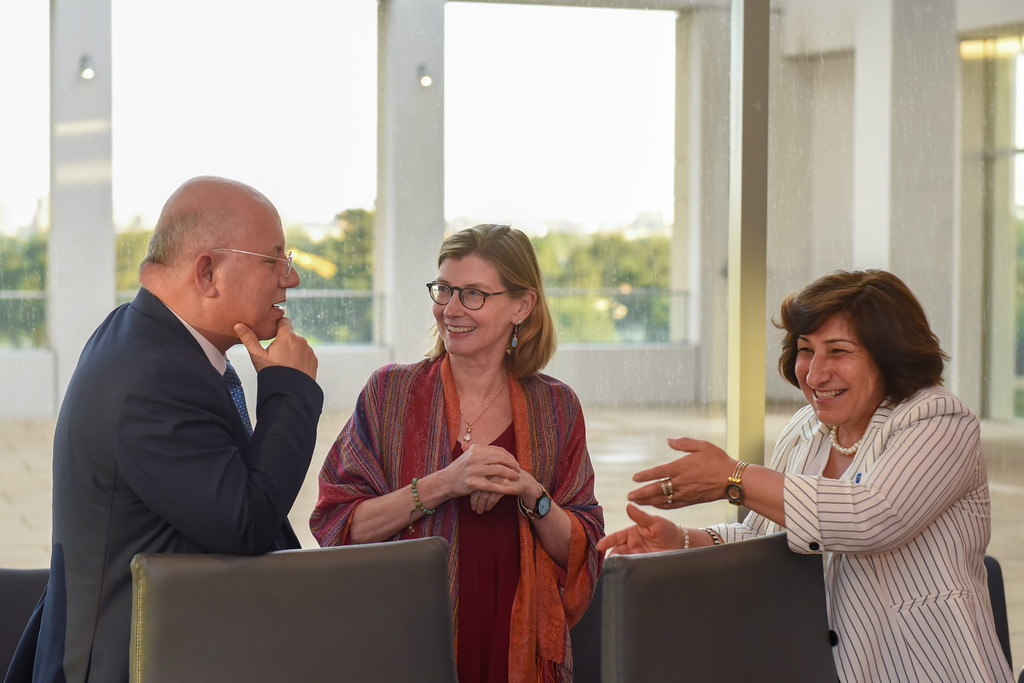 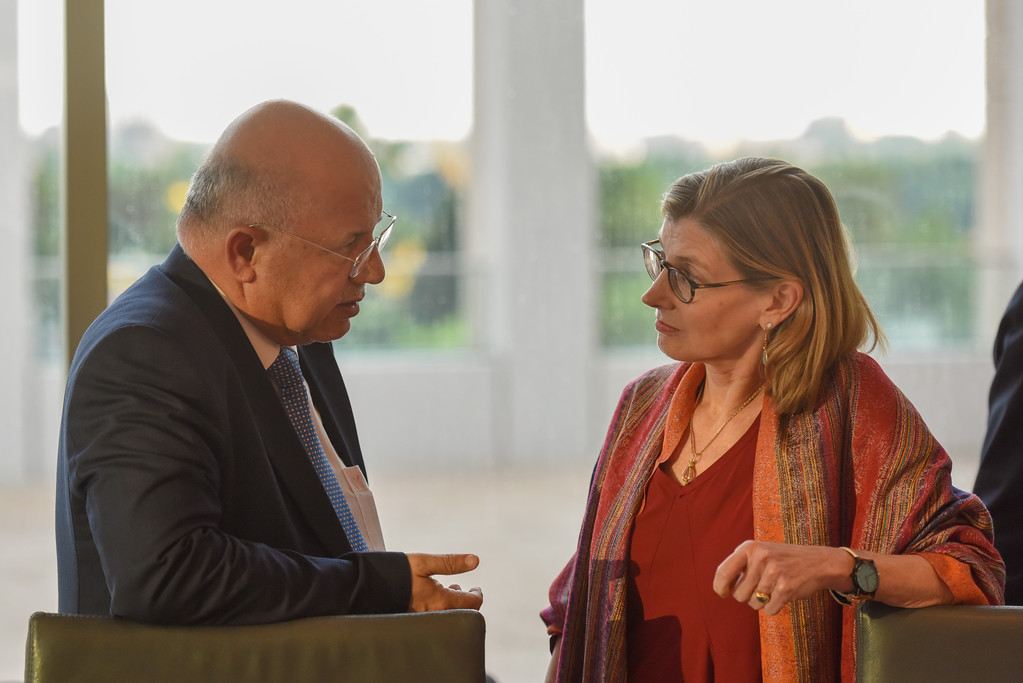 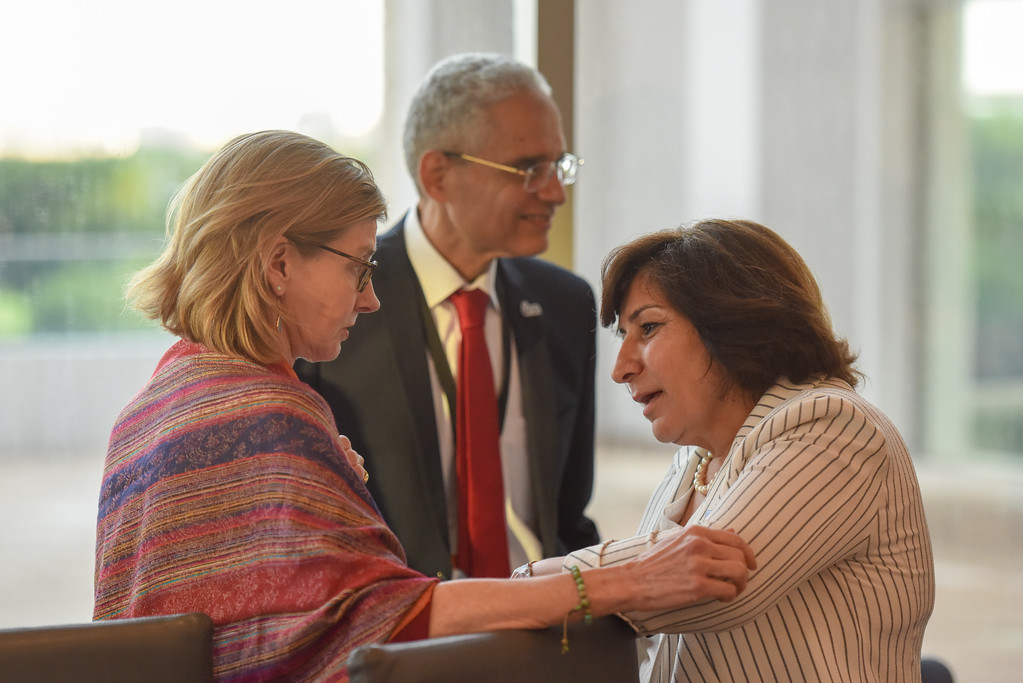 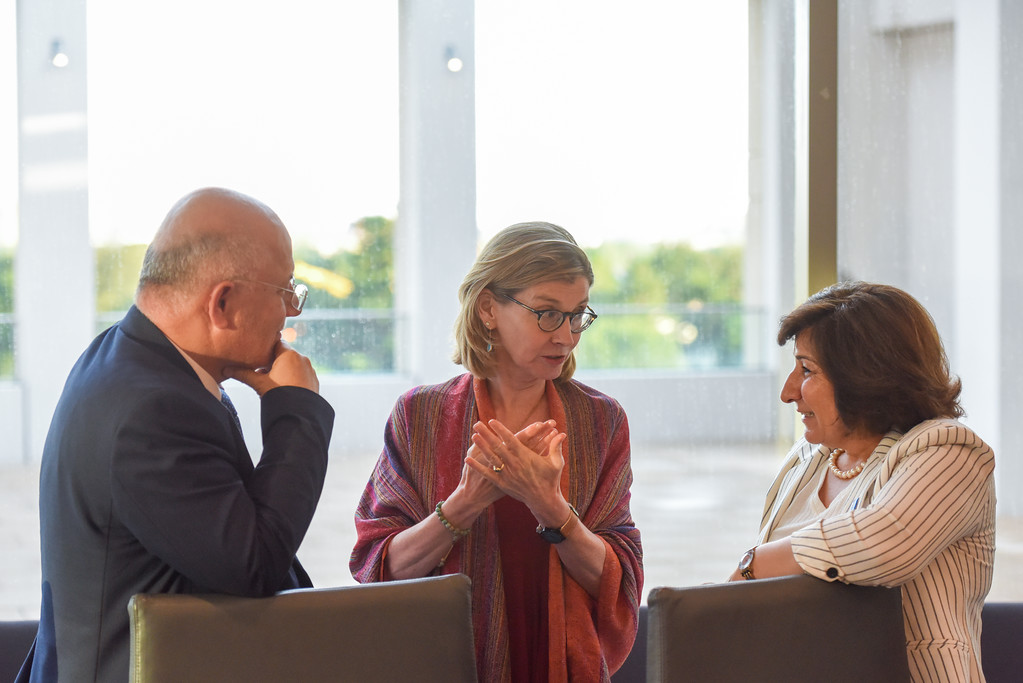