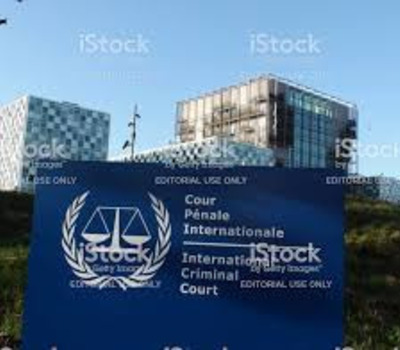 France reiterates its full support for the International Criminal Court. The Court is the only permanent international criminal court with a universal vocation. For this reason, it plays a vital role in the fight against impunity for the perpetrators of the most serious crimes. It therefore responds to the need for justice for the victims of those crimes and contributes to international peace and stability.

France will strive to ensure that the Court is able to fulfill its mission in an independent and impartial manner, in accordance with the Rome Statute.
It calls on the United States to refrain from implementing the measures announced with respect to the Court and to withdraw them.

Site of consulate General of France in Erbil