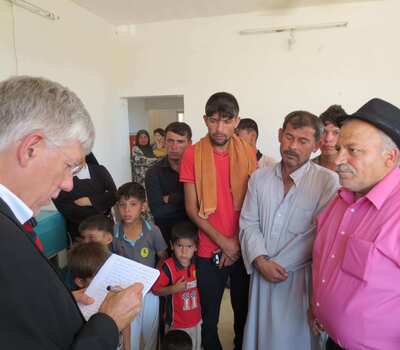 The Board of Directors of Hammurabi Human Rights Organization confirmed its determination to hand over the school after supervising the construction on the specified date within the contract concluded with the implementing company.

It is to be mentioned that Hammurabi Human Rights Organization is implementing this project with support and cooperation of the French (Fondation Merieux) and its partners from the following French institutions (FOLLEREAU), (FONDATION SANT-IRENEE) and (IledeFrance). A 12-grade school designed a special song in Hamdaniya district center

The school is supervised by a committee of engineering cadres of the Department of School Buildings in the Directorate of Education in Nineveh, following up by cadres in Hammurabi Human Rights Organization.

This was indicated by Mr. Louis Marqos Ayoub, deputy Director of the Organization, who said that Hammurabi Organization is determined to deliver the school after completion to Hamdaniya Education Department at the specified time at the end of March next year 2020 according to the contract concluded with the company that implemented the project and the planning data for the department School buildings of Education of Nineveh.

To that, Mr. Yohanna Yousif Tawaya, head of the organization's branch in Erbil and Nineveh Plain, said that the completion rate has reached 60% after completing all civil work related to the structure of the double-deck school after the implementing company (Al-Nakhwah Company) performed casting the second floor of the building on Wednesday morning, 24/12/2019. 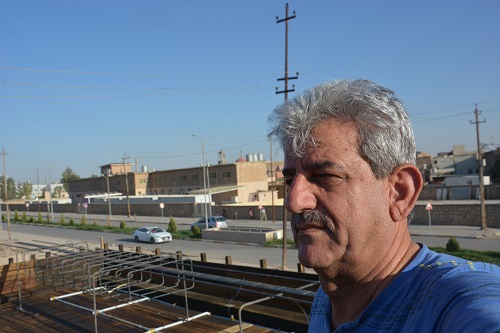 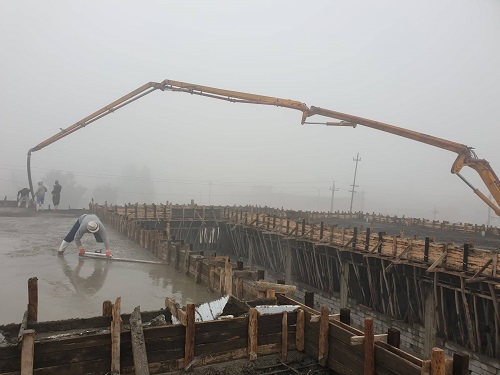 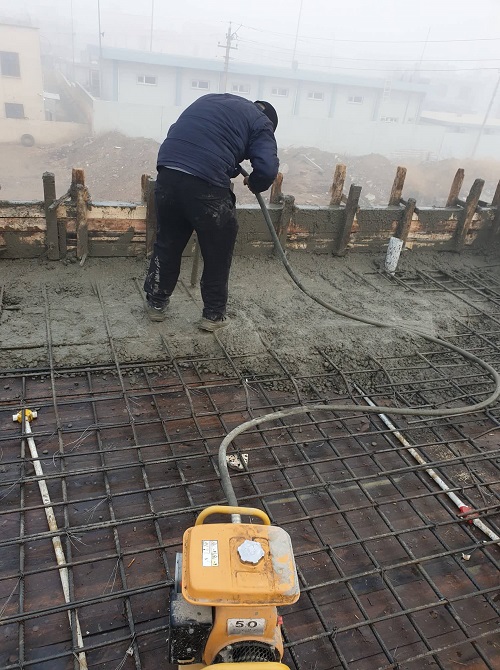 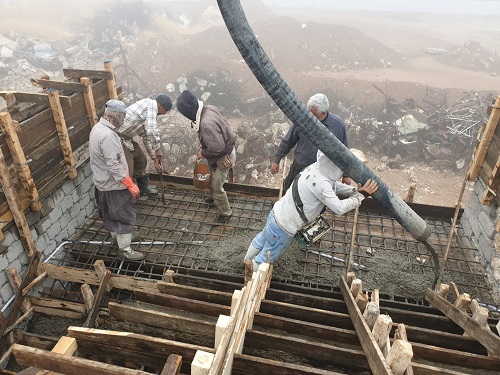 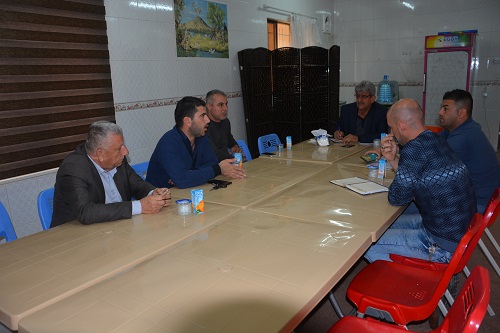