The UN Human Rights Council honors Mrs. Pascale Warda among 30 personalities in Middle East and North Africa in appreciation of her efforts in the field of human rights 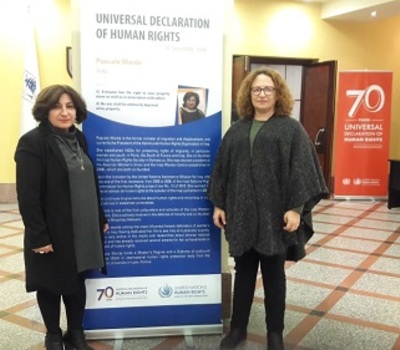 The ceremony was held in Beirut Arab University in the Lebanese capital on 12/12/2018 on the occasion of the 70th anniversary of the Universal Declaration of Human Rights. The celebration was attended by number of Lebanese and Arab personalities, including politicians, human rights activists and academics, where the celebration hall was crowded.

It is to be mentioned that Mrs. Pascale Warda is known for the Iraqi and global levels as one of the most active women in this field and has made great efforts in supporting the oppressed, persecuted and the victims of terrorism and armed violence and has been exposed to serious security risks as a result of working among these groups recording their suffering and defending them.

Mrs. Warda had several field tours in hot Iraqi regions to reach the most remote area following up the issues of displaced persons and refugees, and has fought many confrontations, also followed the issues of survivors of terrorism both female and male and had remarkable positions in the Iraqi or international arenas in order to display the tragedy of the persecuted whose rights have been violated.

It is hoped that the organization will present all the details of this honor very soon. 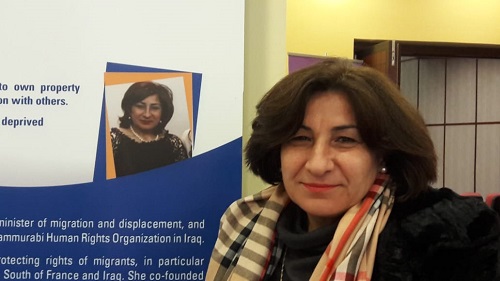 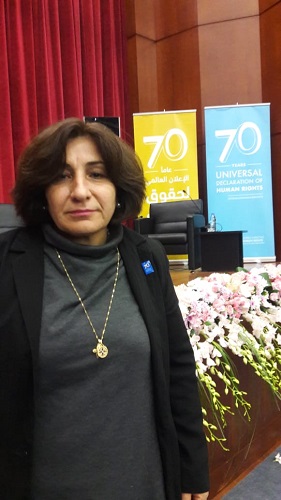 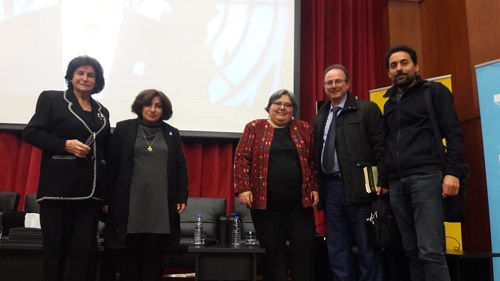 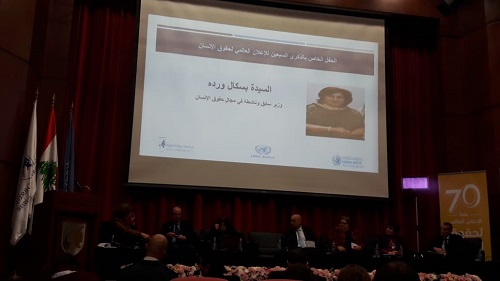 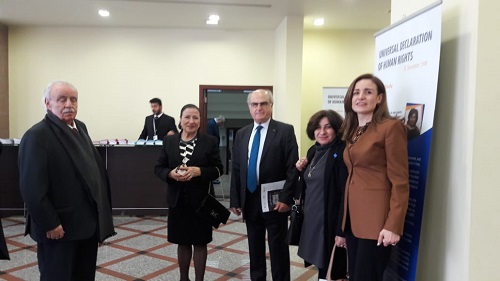 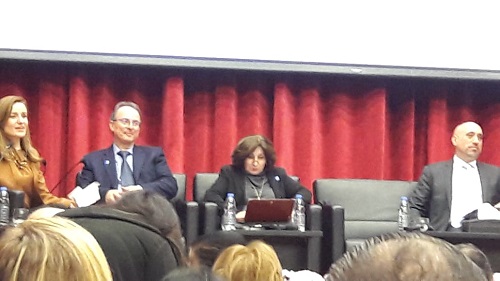 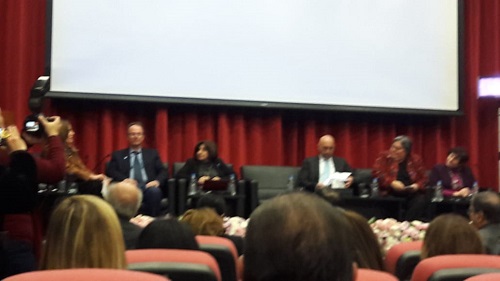 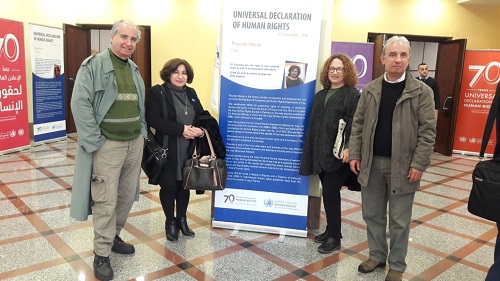