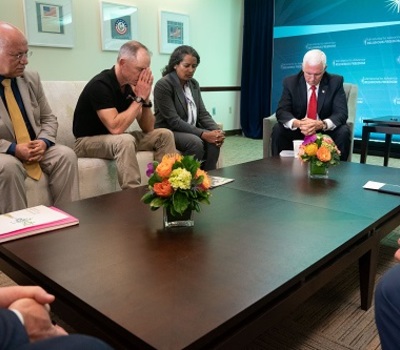 Mr. Warda said "I would like to thank His Excellency the US Secretary of State, Mike Pompeo , for his invitation to us and our recognition of this award, and to thanks Sam Brownback, Ambassador-at-Large for International Religious Freedom in the US State Department and his team. Headed by Mr. Knox Thames Special Advisor for Religious Minorities in the Near East and North Africa, I would also like to thank His Excellency the Foreign Minister of the Republic of Iraq, Mr. Mohamad A. Alhakim , and His Excellency the Iraqi Ambassador to Washington, who attended the honoring ceremony. The conference had a great impact and appreciation for us. "

Adding "I was pleased to have the participation of the supreme spiritual father, His Holiness Mar Gewargis III Sliwa, Patriarch of the Assyrian Church of the East in Iraq and the world, and Mar Awa, Archbishop of California, and Father Thabet Pastor of the Chaldean Church of Karamlis, in the honoring ceremony in US department of State.

Mr. Warda stressed that he attended most of the conference's sessions, as on the first track, which included several axes dealing with the basic blocks to promote religious freedoms, the second track sessions was on the trends in religious freedoms.

Mr. William Warda also attended number of side events on the sidelines of the conference regarding the challenges facing religious freedom, saying  "We have been given a wide space to speak and discuss number of sessions," stressing that he was one of the key speakers in the morning session of the second day of the conference on July 17, 2019, which was devoted to the challenges of religious freedom in the Middle East and North Africa. Where Mrs. Pascale Warda, a keynote speaker at the evening session on women's rights and international religious freedoms."

Mr. Warda said, "Our meetings addressed the appeal of the international community to help the Iraqi government and the Kurdistan Regional Government to reform the laws on the rights of minorities and to review some policies and practices that affect in one way or another the existence and survival of minorities in Iraq, and work to reconsider the  educational curriculum and change to serve the common life of all religions in Iraq and the protection of diversity and the prevention of discrimination , our discussions also focused on urging States to place the issue of respect for religious freedom as a priority of their foreign policy and international relations".

In this context, he stressed for "urging states, including Iraq, to abide by their international obligations to protect religious minorities in support of their existence and development of their regions and to work to support the return of displaced persons, immigrants and refugees to their areas of origin by assisting Iraq in repairing the infrastructure and speeding up the process of compensation and help Iraq to develop an integrated program of transitional justice". 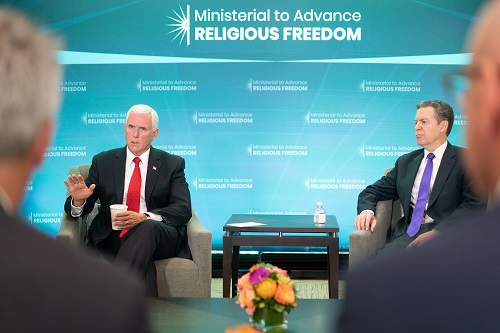 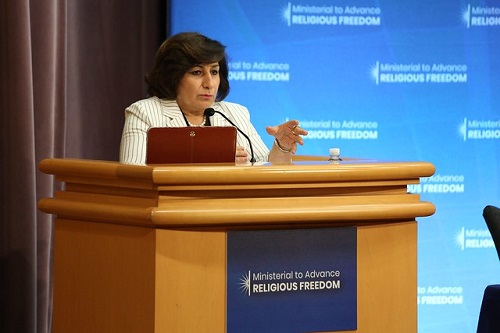 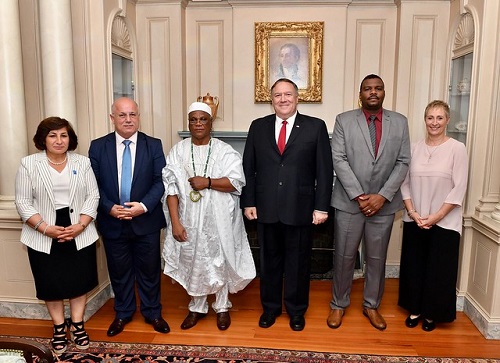 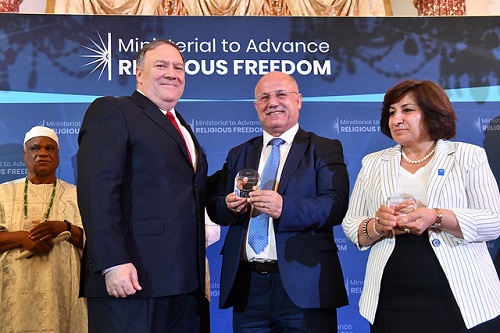 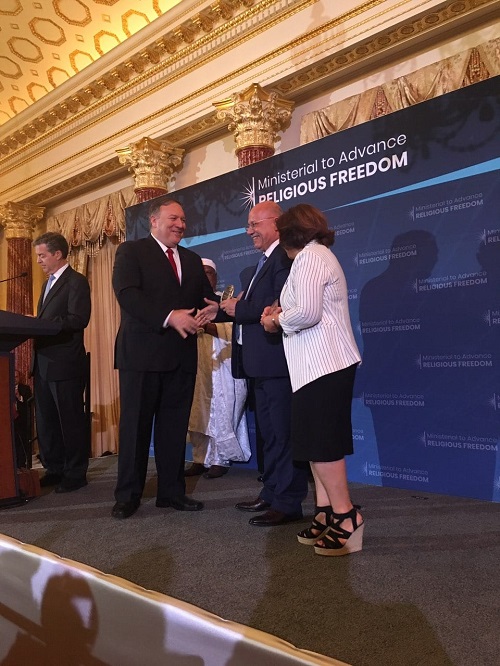 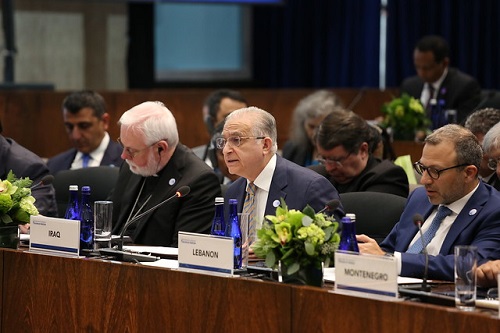 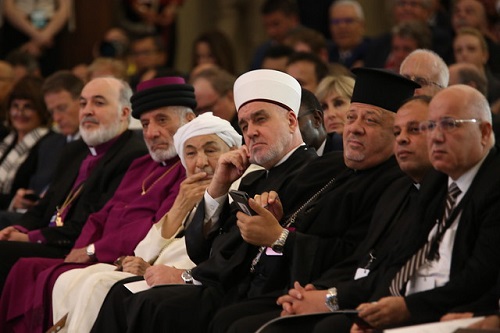 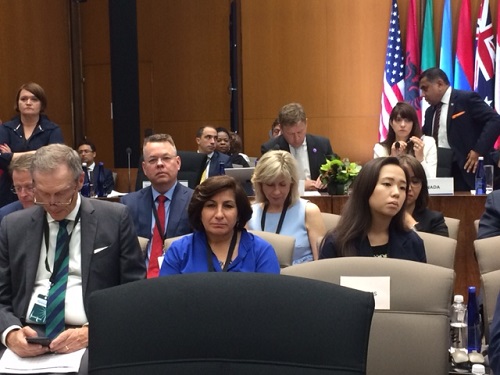