Within the delegation of The Alliance Of Iraqi Minorities Network, Mr. William Warda met the Dutch Foreign Minister 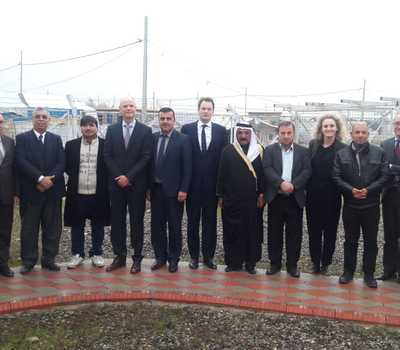 Mr. William Warda said in his speech during the meeting that what alleviates the problems and problems of minorities in the areas referred to is that international organizations move to support civil organizations in minority areas to fill the service gap and other rights and obligations, and stressed the increased support for organizations working for minorities on specific issues and issues from Which will improve their situation and realize their rights.

The members of the delegation of The Alliance of Iraqi Minorities Network made interventions on the situation of minorities and ways to support the issues of these components of Iraq away from the policies of containment and marginalization practiced by the large political components. 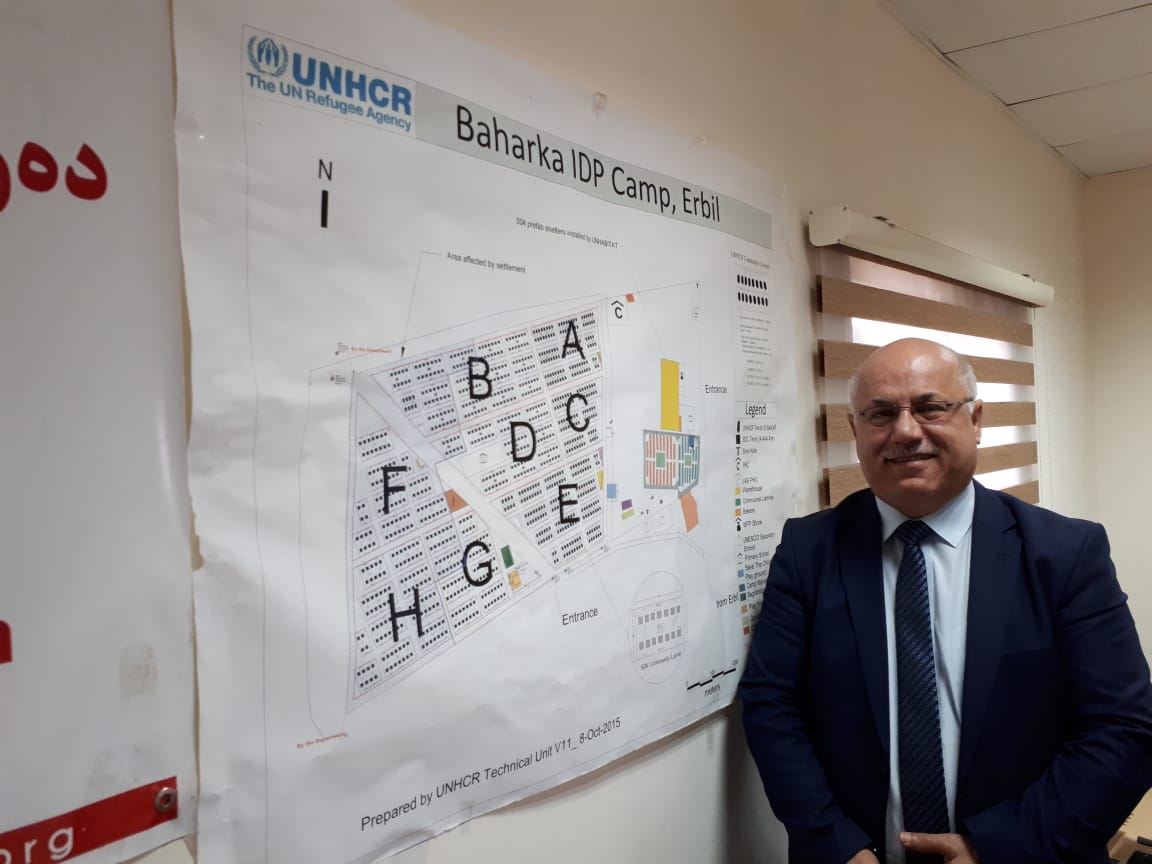 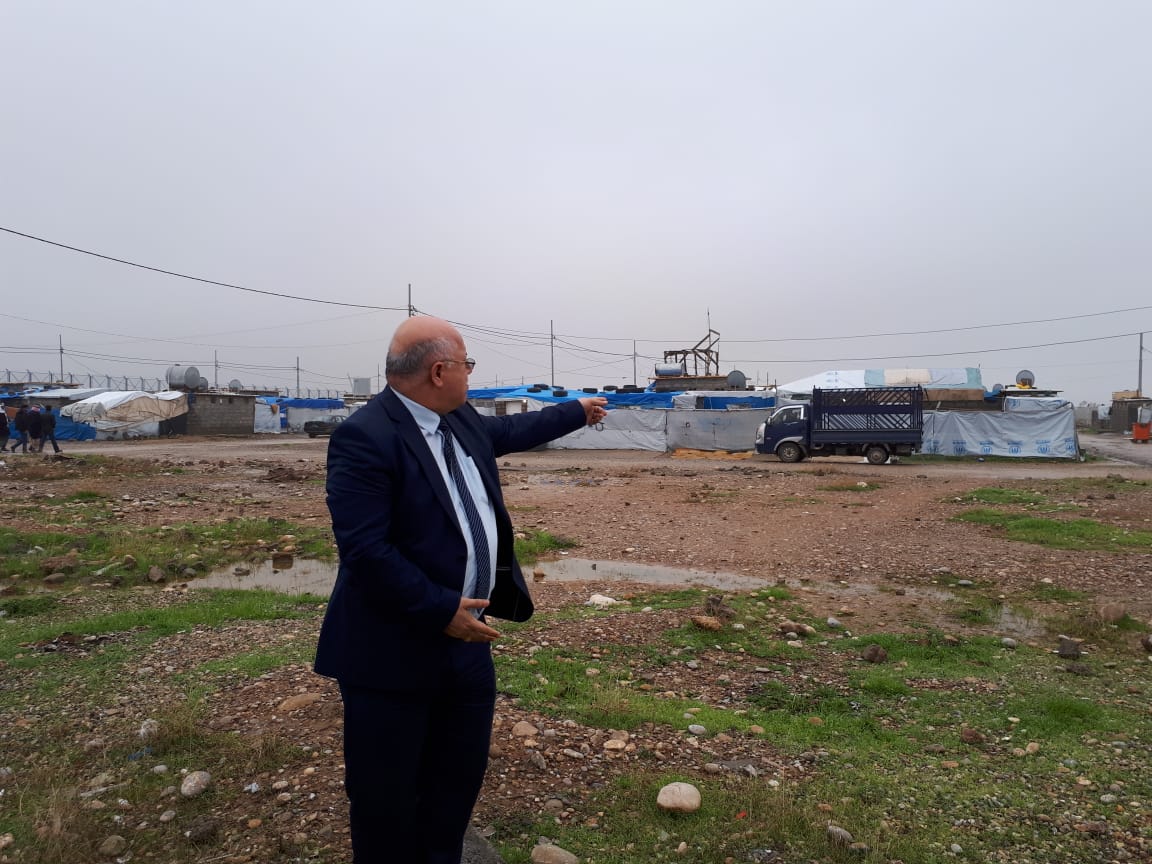 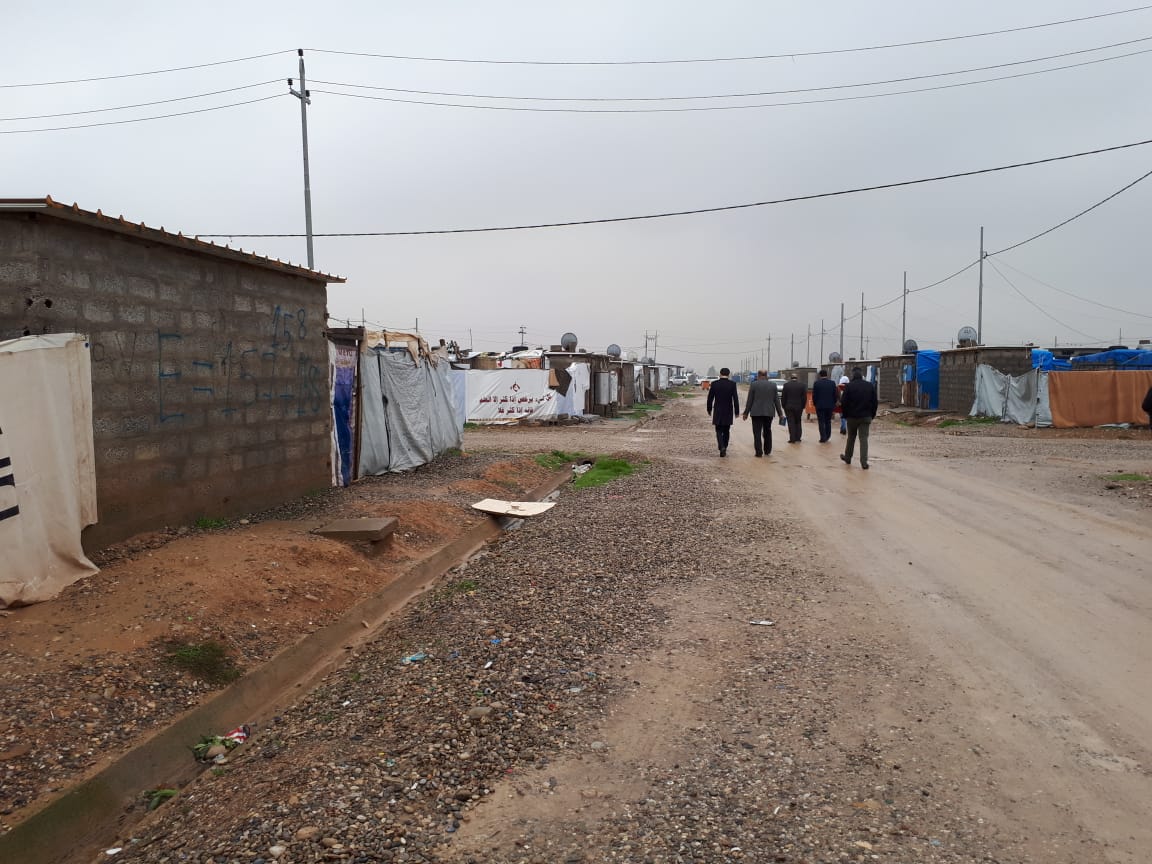 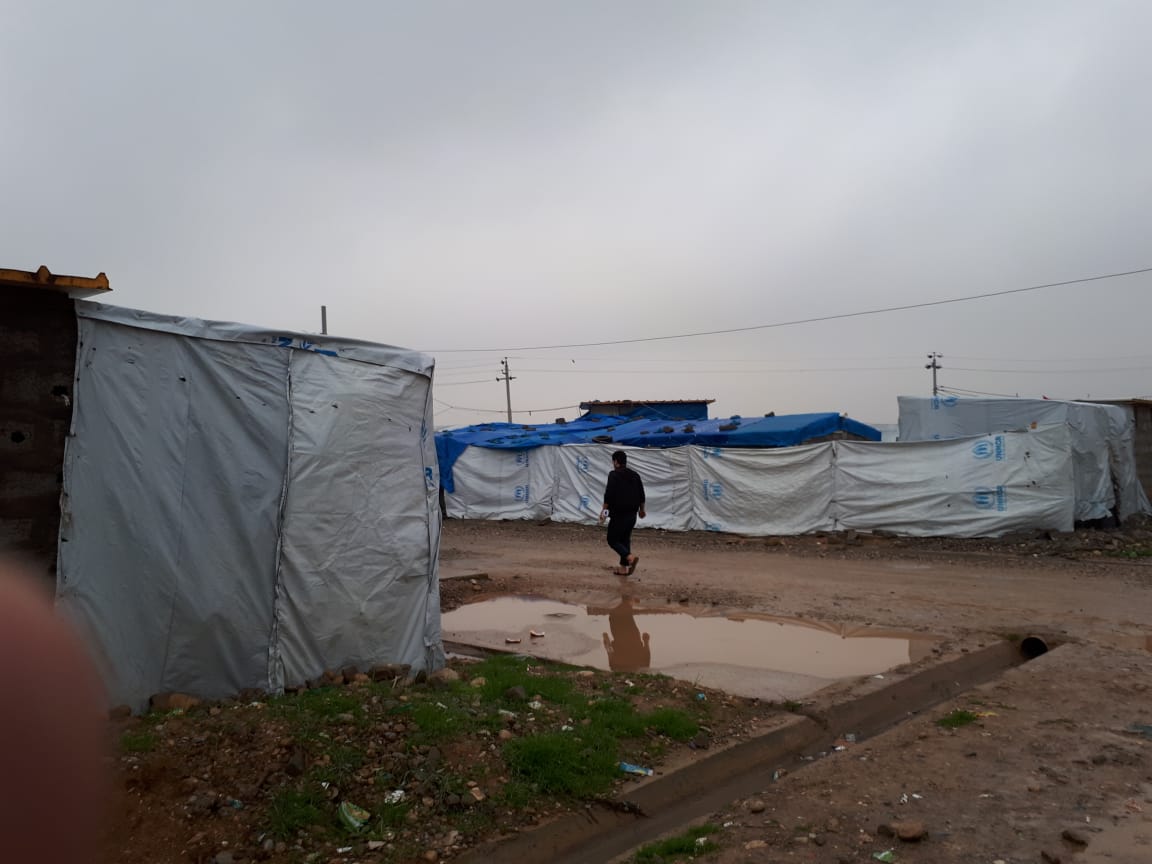